What Risks Do Snapchat and Facebook Messenger Pose For Android? 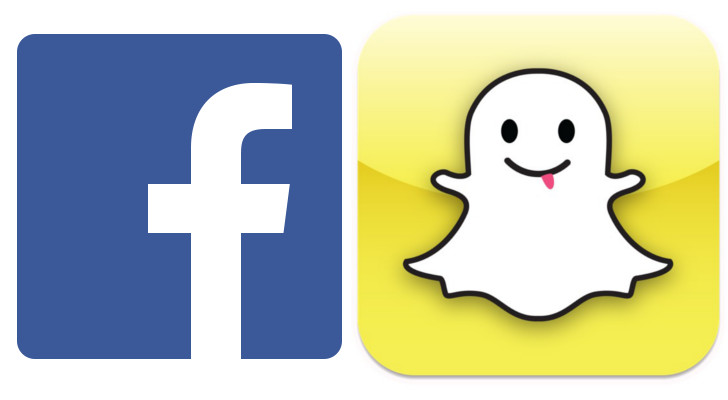 Home » News » What Risks Do Snapchat and Facebook Messenger Pose For Android?

If you’re an Android smartphone owner, then you’ve probably noticed how quickly your phone loses juice and starts working slowly. These and similar problems are most likely caused by mobile applications.

Recently, AVG Technologies performed an analysis, the result of which revealed the applications that give Android devices a hard time. Snapchat and Facebook Messenger turned out to be among them. 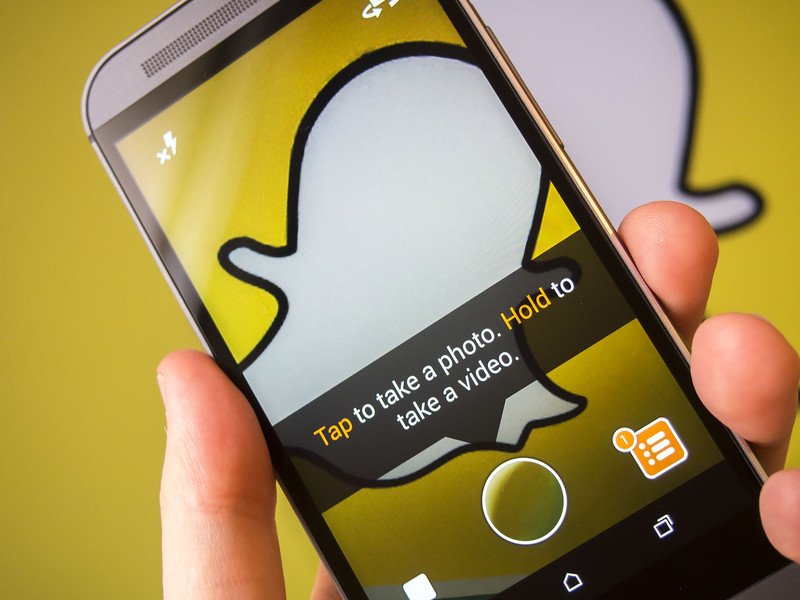 Snapchat is an image-sharing communication app that is getting more popular with every passing day. The app lets users exchange photos and videos that can only be viewed once. Once they’ve been seen, they are deleted, but they are not removed from your device completely: they still impede the work of the smartphone. 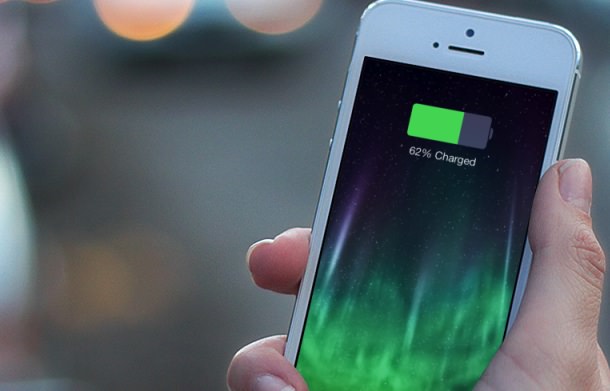 A separate point in the study was set aside for the analysis of the impact of Android apps that run in the background. Facebook Messenger got the spotlight there. It also takes up a lot of your phone memory and quickly drains your battery. Moreover, it wastefully consumes traffic.

The study was conducted to familiarize oblivious users with overloading mobile applications.

In addition to the two aforementioned messaging apps, such apps as Google Play, Instagram, Samsung WatchON, Spotify Music to name a few, were blacklisted. LINE was also brought up in the study.

Use your favorite messaging apps, but remember to keep an eye on the battery charge indicator!