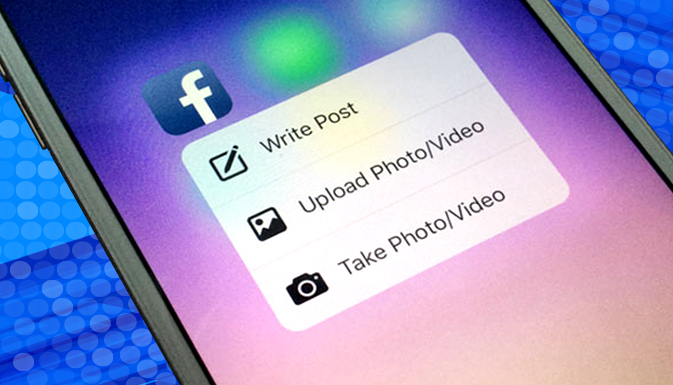 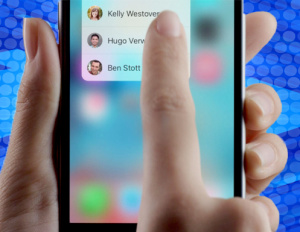 Facebook has some good news for all iPhone 6s (Plus) users: Facebook Messenger is now adapted to the new operating system that supports 3D Touch.

By the way, Facebook Messenger for new Apple smartphones can now interact with this technology too.

Now it is much easier and faster to work with the Messenger interface.

For example, the new technology provides the shortest access to the menu of uploading images, status and videos.

And a certain type of a tap on the icon will let you quickly scan a page or photos of users, even without even running the app.

Apart from Facebook and standard Apple software, a new way to interact with your smartphone is offered by applications like FireChat, Confide, Jet, Twitter, Shazam, Evernote, OpenTable, Dropbox and others.

You can download the new update from the App Store. It is worth noticing that in the near future, developers promise to add support for the new Live Photos feature in Facebook Messenger.