Over six months ago, HipChat began to work on updating its messaging app. The new 3.4 version is already available on the App Store. Among the changes made, users will be able to find a completely new interface, improved performance, iOS 9 support, a new settings page. The messenger has also become integrated with Safari View Controller. 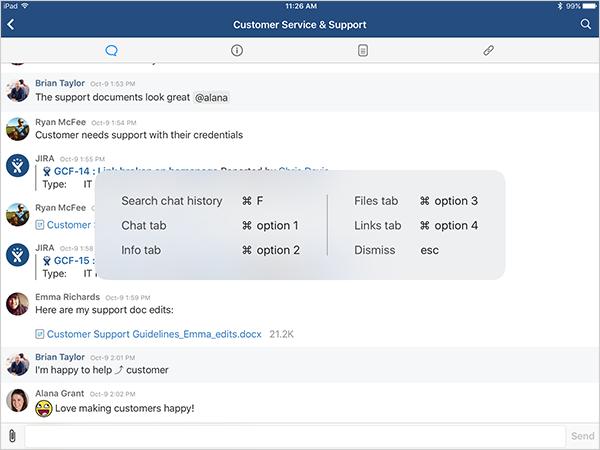 The major update was the one similar to what Apple uses for its messages. It allows messages to avoid being converted to HTML/CSS/JavaScript and, therefore, increases the speed of displaying messages. That makes the speed of message exchange 50% higher. And the speed of the app’s performance itself has also grown several times. 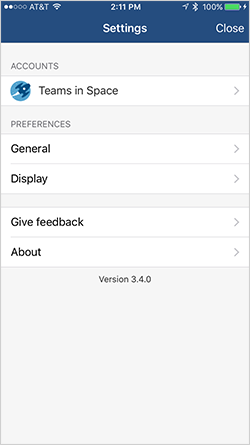 Apart from the aforementioned improvements, a user can now highlight text for its further copying, quoting or sending from another messaging app. You can tap-and-hold a contact’s name or his e-mail address to start a private chat with this person.
All the above updates will let HipChat not only speed up the app; they will also serve as a sort of basis for making further improvements.