Asia Messengers Are More Lucrative Than Their US Competition

Home » News » Asia Messengers Are More Lucrative Than Their US Competition

Messaging apps develop at lightning speed in today’s realities. We have an enormous number of apps to choose from as it is, but, in spite of this, new ones are released almost every week. Now every user can pick the messaging app that they want and that is tailored to satisfy their needs. Nonetheless, putting originality and the desire to find favor in the eyes of their clients aside, not every communication service can boasts an extensive base of active users, which has become the global benchmark of app popularity and success. 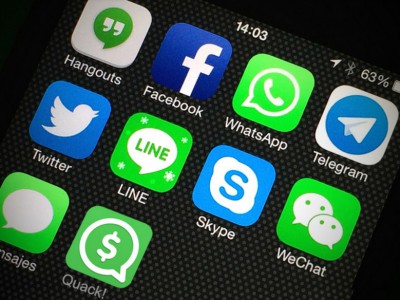 If we take popularity as the main criterion of app success, then WhatsApp is the most widely used communication client, with 900 million monthly active users. But if you’re one to judge by quantity, don’t forget one small detail: quantity doesn’t always mean profit. This was graphically demonstrated at the WSJD Live event in California — an international tech conference that brings together the world’s leading executives, creators, investors to study the situation in the world of high-tech. 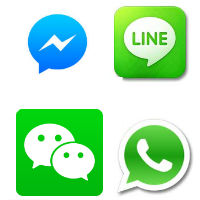 According to a report from Activate, Asian messaging apps make more money than their North American counterparts.

The report shows that the most popular app, WhatsApp, gets $0,06 per user, while KakaoTalk is happy with a profit of $4,24, Line – $3,16, and WeChat gets a staggering $7 per active user. Other Western messaging apps don’t have much to brag about either: Viber – $0,01 per user, and, last, but not least, Facebook Messenger with no profit from users at all.

If we sum up the above and multiply the profit by the number of active users, this is what we get: 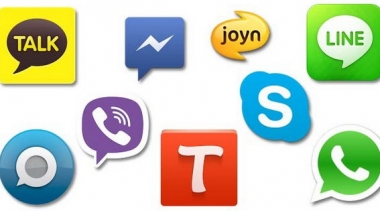 As you can see, popularity doesn’t always equal to profit. Just take everyone’s favorite WhatsApp with its paid subscription – it isn’t capable of competing with Asian apps. The latter have their own secret to success – paid stickers and built-in games. In any case, it is always completely up to you to pick the messaging app you like best, be it a lucrative Asian app or a popular, hip US one. The only thing that matters is that it brings you joy and provides you with an opportunity to share something important with the people you care for most.