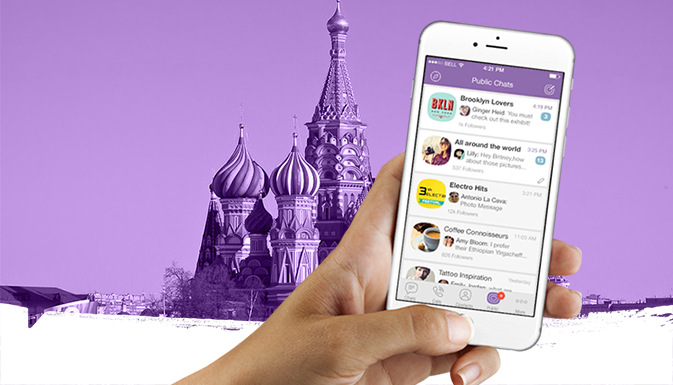 On September 1, 2015, the amendments to the Russian Federal Law “On personal data” came into effect, according to which Internet companies must store data of the Russian Federation citizens only on the territory of Russia.
For this reason, Viber, Russia’s second favourite messaging app has moved its servers with the personal data of citizens to Russia.
Elena Gracheva, PR manager at Viber Media, Inc., Russia, said that the company had moved servers over, as required by law. Users’ phone numbers, usernames and passwords would be stored in Russia. 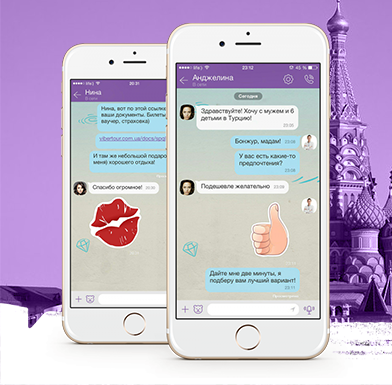 She also pointed out that messages will not be stored on the servers, only on user devices.

According to the law, such Internet services as Facebook, Twitter, Google, Samsung also have to move their servers to Russia. In 2016, Roscomnadzor (Federal Supervision Agency for Information Technologies and Communications in Russia) will check how well the aforementioned companies will have complied.

Let us recall that this summer, Google, AliExpress, Ebay (and PayPal, owned by the online auction portal), online booking system Booking.com and Uber taxi service have announced moving servers with their users’ personal data to Russia as well.

Those web-resources that will go against the regulations will be put on a special register by Roscomnadzor and blocked in accordance with the court decision.