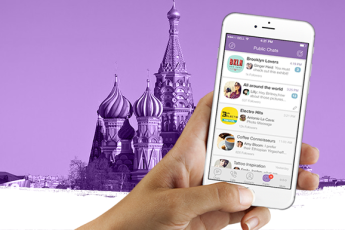 On September 1, 2015, the amendments to the Russian Federal Law “On personal data” came into effect, according to which Internet companies must store data of the Russian Federation citizens only on the territory of Russia. For this reason, Viber, Russia’s second favourite messaging app has moved its servers with the personal data of citizens…