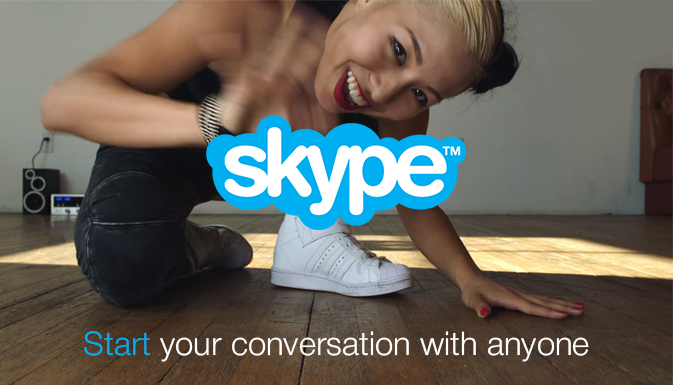 Ever since its foundation, Skype, it seems, has only been making achievements close to impossible. This messenger has let people overcome the limits of distance and regional borders, allowing them to communicate with those who are thousands of kilometers away. With Skype you can forget about language barriers, – the simultaneous translation feature will let you understand people from other countries. Skype went beyond the limits of desktop computers, and settled down in smartphones and tablets. And here, once again, this messenger makes the impossible happen. Now Skype has gone beyond the brink of Skype itself. 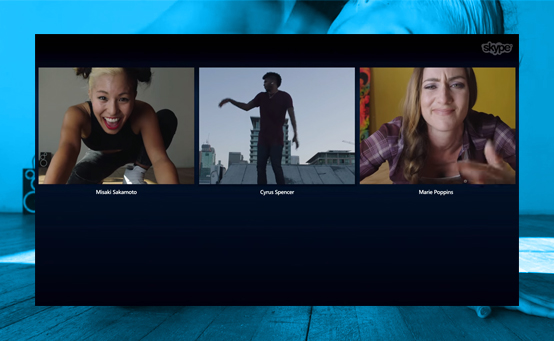 Just recently, the company announced the release of a new feature. Now, in order to invite someone to a group chat, just send them a unique link. The most interesting thing here is the way of sending this link. For example, you can share it via e-mail, Facebook, Twitter or via WhatsApp and Facebook Messenger. 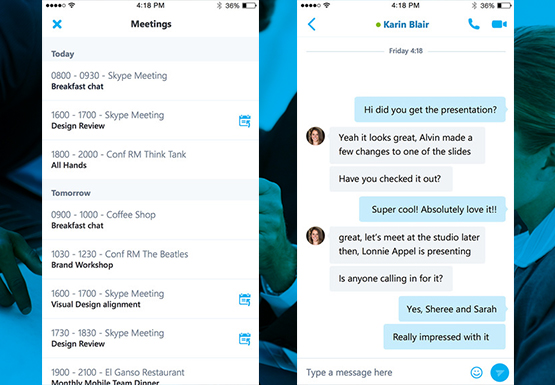 An invited guest can join in via Skype for Web on his PC, and enjoy communication in group and private chats. It does not require any registration in Skype and you do not have to download the application.

Thus, the ability to communicate takes you beyond the brink of the contact list in the application, allowing you to send a link to anyone. 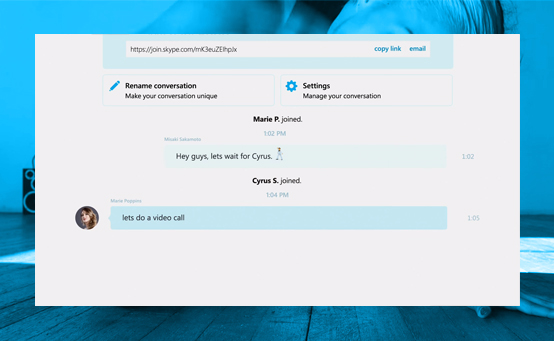 Only users of Skype for Windows, Skype for Mac, and Skype for the Web in the US and the UK can start conversations, share a link to join a conversation. iPhone, iPad and Android users will be able to join Skype for Web as guests. Over time, the company promises to expand the territorial coverage of the new feature. Therefore, the moment when all users are able to test this functionality in person, is only a matter of time.