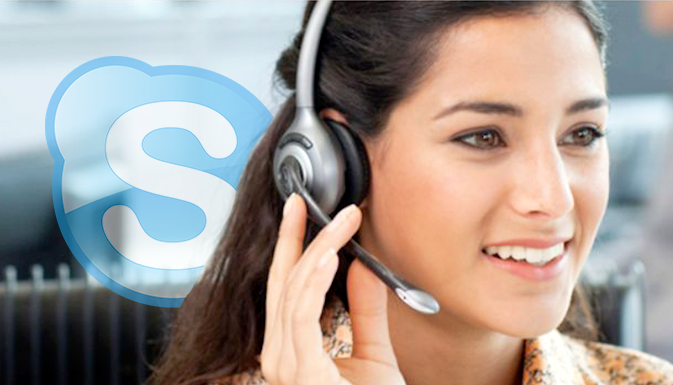 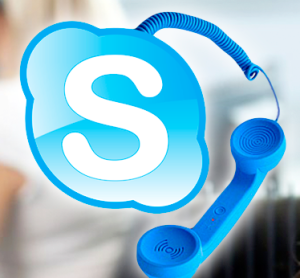 Exactly three weeks ago, all Skype users faced a problem that prevented them from logging into their account and placing calls or even chatting.

For a few hours, the IM service was unavailable all over the world. Skype’s press service immediately responded, saying that the bugs would be fixed a.s.a.p.

A couple of days later, the lags to do with the changes that happened to the service configuration, was eliminated. 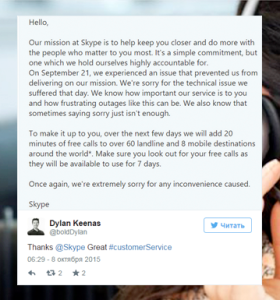 The app team immediately sent out an apology for the inconvenience that took place.

In addition to that, on 8 October, the development team said in their blog post that all users would get 20 minutes of free calls to 60 landline and 8 mobile destinations.

Microsoft sent its apology via e-mail; however, not all users have received it.

It should be noticed that the free minutes will be available only for a week from the moment you begin using them.