TWIST – A NEWCOMER AMONG PHOTO MESSENGERS 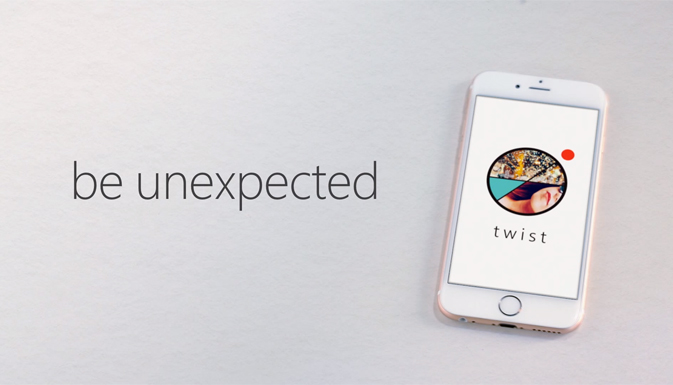 Microsoft keeps adding to the ranks of the messaging apps with their own products. This time they have introduced Twist, a new photo messenger – a product of the Microsoft Garage lab, which for several years has been working on its own projects. 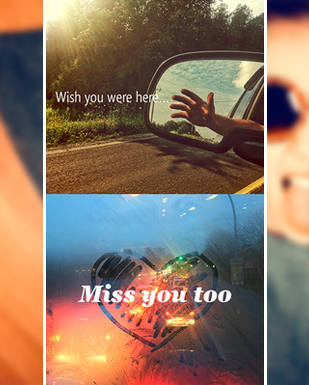 The main feature of the new app is the ability to create unusual collages. Twist allows you to combine two or more photos, add an appropriate caption and make an original image in the end.

The emphasis here, of course, is made on originality as standard photo apps often fail to convey the entire range of emotions. A fun collage made by a user himself will undoubtedly delight the recipient and the sender will enjoy the process of its making. 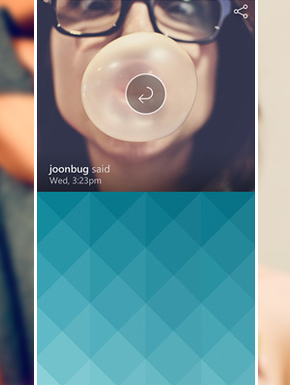 According to Jennifer Shen, the head of Twist development team, most messaging apps offer users to take advantage of standard sticker sets or smileys, allowing them to convey emotions on a more simple and intelligible level. Twist decided to come up with a more sophisticated application that would express users’ feelings through photos. 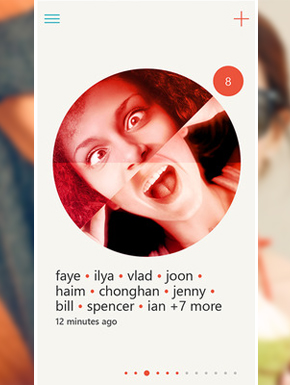 At present, the app can be downloaded on the App Store only by Canada and US residents. The release of the photo messaging app for other countries is to take place later. 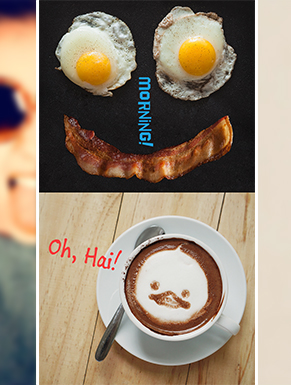 The exact release date of Twist Messenger for the global access is not known yet. It is also unknown whether the unique feature of the “newcomer” will help it win over a great audience, thereby pushing the competitors away from this market niche.