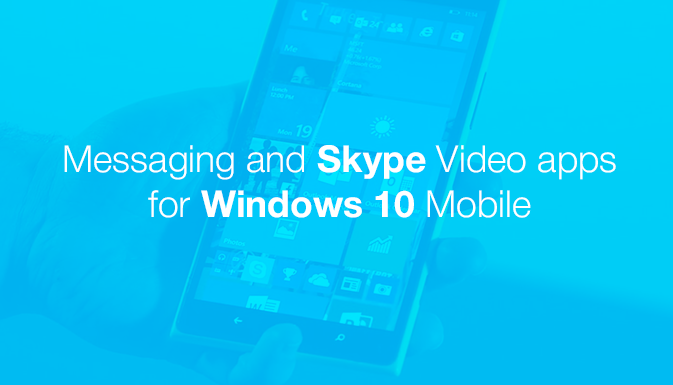 Microsoft has been making statements about integrating Skype with the Windows Phone for several months now. For example, in June 2015, the company announced that it was no longer working on the development of Skype’s Modern version for Windows, but it is instead focusing on the creation of new universal apps for Windows 10. 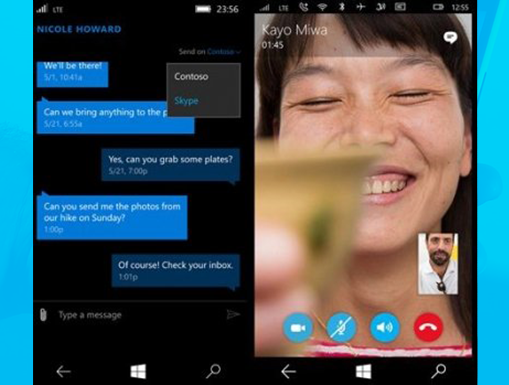 Skype Messaging, Calling and Video Preview constitute a new approach to Skype features. The innovation integrates separate Skype functions to where they belong — the ability to send Skype messages falls under Messaging, while in-app calling is integrated with the Phone. Once all the functions are integrated, you can get in touch with anyone, who uses Skype on iPhone, Android devices and even PCs, in just a few clicks.

The beginning of September saw the release of the preliminary version of Skype’s new universal application for testing purposes. 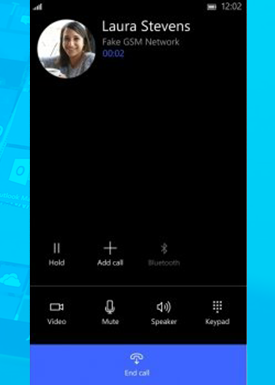 The most recent beta version of the app to date clearly shows the integration of Microsoft Messaging for Windows 10 Mobile with promised SMS and Skype messages. This allows users to switch between different types of messages without ever leaving the app.

Moreover, thanks to the new button users can now make audio and video calls via Skype Video.
The app’s current performance cannot be called exemplary. Crashes, difficulty of use and other problems don’t give Lumia owners much hope in their wait for a uniform app to handle all SMSs and all Skype
messages. 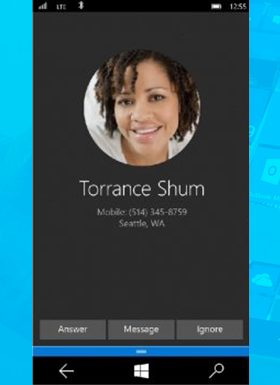 Let’s journey back and recall that Windows 10 was officially released this summer. However, Microsoft decided to extend the official release period until this autumn in order to provide users with the best features and latest product.

We can only hope that Windows 10 Mobile is worth the wait and that it will be everything users expect it to be.