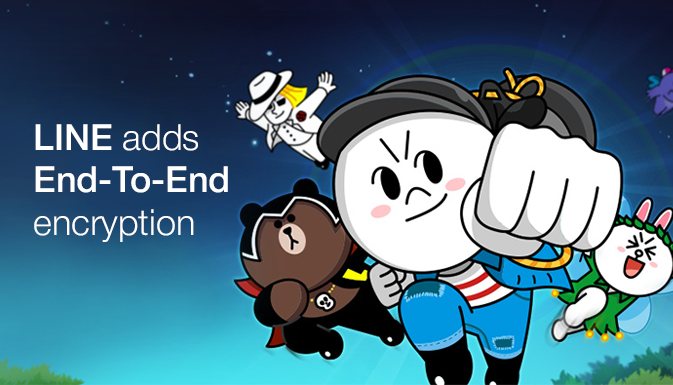 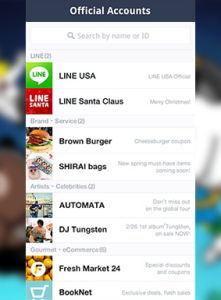 Japanese messaging app Line, which has been keeping its users happy with free communication opportunities, decided to increase the security level of transmitted data with end-to-end encryption. Now, the app’s mobile version, which is used by more than 211 million people every month, got additional protection from interception from unauthorized persons.

The new security feature is called Letter Sealing and it will be only available for one-on-one chats in the beginning.

A few words about end-to-end encryption. It is a system based on the idea that encrypted data is transmitted directly from the sender’s to the receiver’s device, thus bypassing the middleman (servers or other devices). Therefore, data is encrypted and decrypted directly on the smartphones of the parties involved. Moreover, the golden key rule does not allow anyone, other than the recipient, to decrypt information, thus protecting it from third parties. 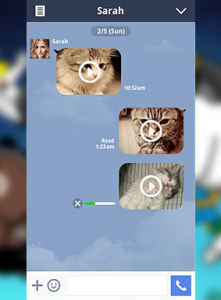 The Letter Sealing feature is active only if all chat participants have it on their device. Initially, users themselves need to make the switch to this encryption system by locating the corresponding settings option on their device. Nevertheless, Line plans to enable the innovation by default. End-to-end encryption will first become a default option for Line’s Android users, while other operating systems will have to wait a while longer.

Other messaging apps have already added end-to-end encryption too, WhatsApp and Telegram in particular. Last year Line attempted to introduce this encryption method for group chats. Now, the new feature required users to make extra actions, such as opening a special chat window instead of a usual one. Obviously, this was not popular with users. Hopefully, now users will see the true value of Letter Sealing and it will actually become popular, unlike it was last year.