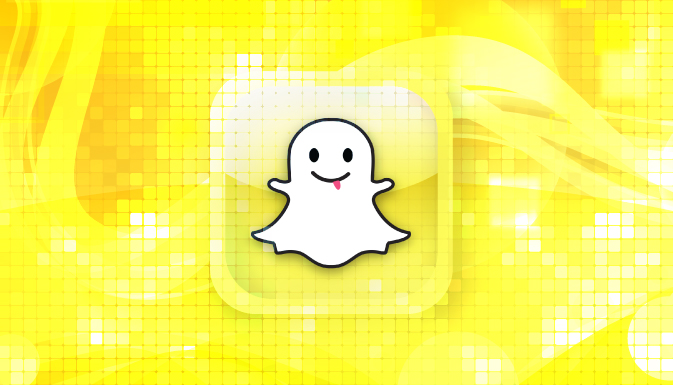 As we all remember, three years ago Mark Zuckerberg offered to buy Snapchat for $3M. The developers of the photo-messaging app said no and time shows that this was the right decision. As it was reported, a few days ago, Snapchat itself became the owner of a young Ukrainian startup called Looksery. Unofficial sources claim that the price of the deal was $150 M. For the Ukrainian IT-market it is an absolute record. Looksery is no longer for sale in the App Store as a separate app; now it is part of Snapchat.

Before this sale the startup earned more not on its software but on the unique technology that is involved in it. A successful Kickstarter campaign helped the Looksery team attract clients from other countries. Even CNN got interested in them. 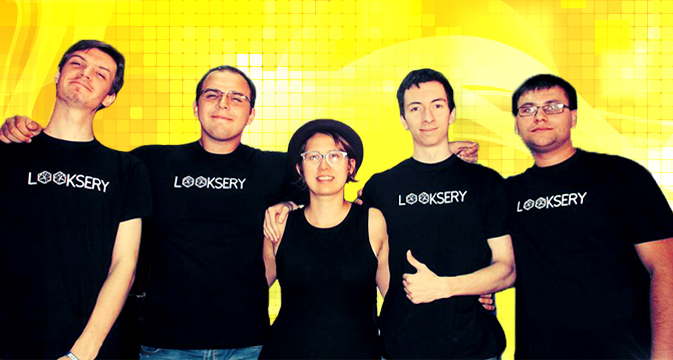 Looksery is an app for portable gadgets that allows users to add various filters with animated effects to their faces. They can help a user transform the image of his face significantly: add weight, make him look slimmer, change the colour and texture of skin, add cartoon animation, skulls, hearts, etc. Before adding effects, you need to tap on your image on the screen.
Here are some examples of how new filters can transform an image of a user’s face:
• Heart Eyes – raise your brows and hearts start shooting out of your eyes. 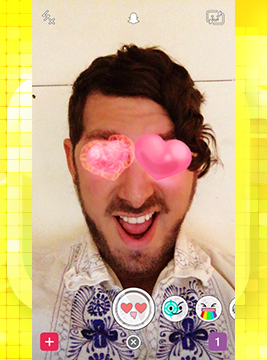 • Old – your face gets covered in wrinkles, your brows rise, a monocle appears on your eyes. 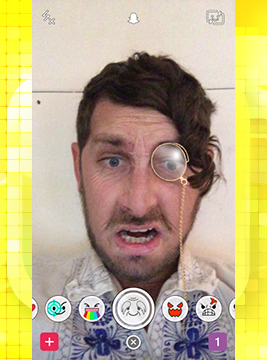 • Heart Avalanche – you open your mouth and clouds of hearts start flying out of it. 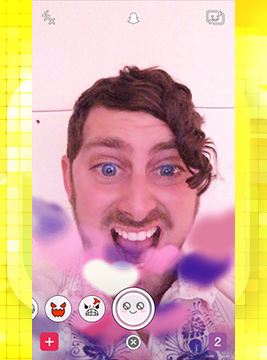 • Terminator – the screen turns into a robot’s face display, the brows get raised as if when detecting danger. 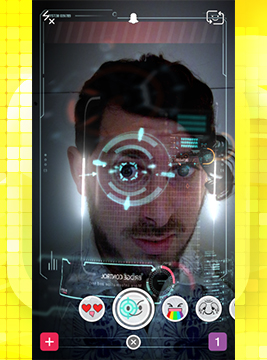 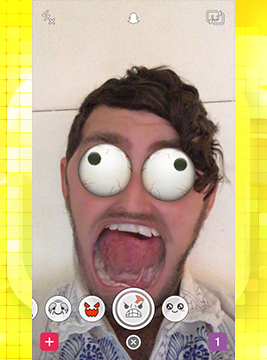 • Puke Rainbows – rainbows start flowing out of your mouth. 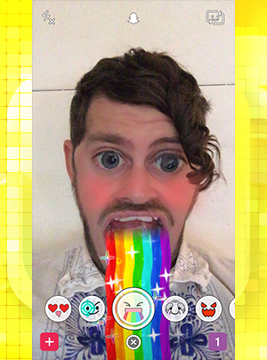 According to the Snapchat developers, in the future they plan to change one old filter with a new one every day.