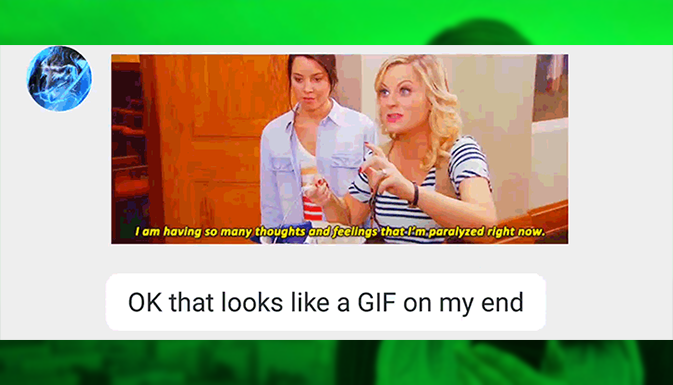 Derek Ross from Google has brought some good news for Android users of Hangouts. The new updated version of the messaging app will support GIF animated images. 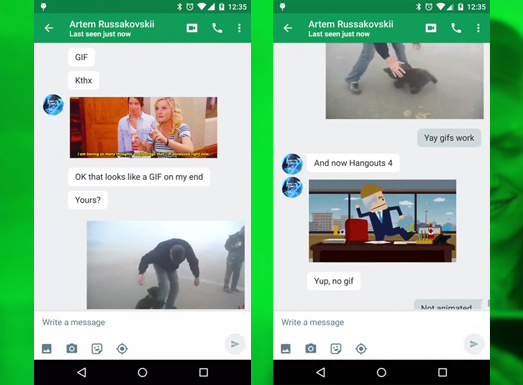 Besides, Hangouts 5.0 will provide its fans with higher speed and better quality of operation. Ross also announced that in the updated app version a number of bugs have been removed, the ones that users of the previous versions suffered from. Namely: the lag with downloading the screen, the bug when the app froze when sending a message, and the problem with updating the conversation main screen when chatting. 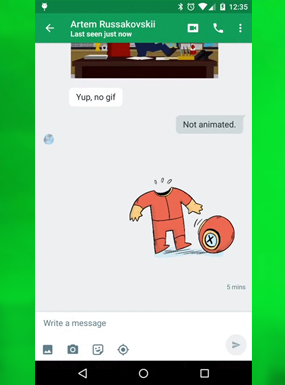 Another Hangouts update includes splash image on the screen; it will be visible to anyone who runs the updated version of the app.
The release date of the updated version has not been announced yet. The Google team, though, claims that their users will not have to wait too long.