BlackBerry BBM Out For The Apple Watch 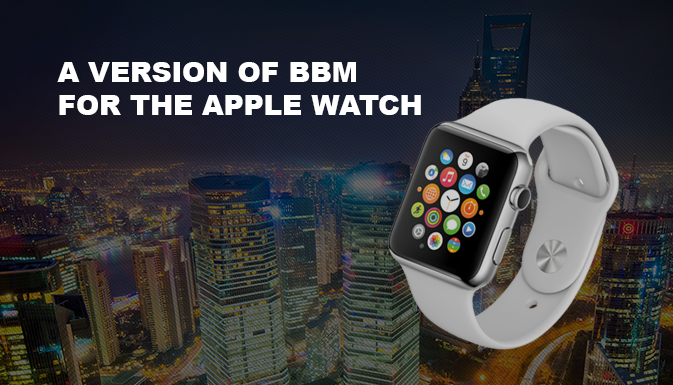 Home » News » BlackBerry BBM Out For The Apple Watch 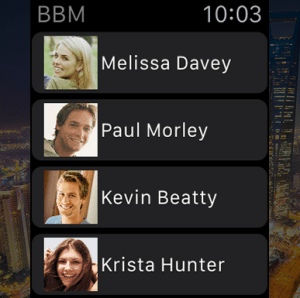 Here’s a fun observation: US online news publication International Business Times reported that by releasing a version of its product for the Apple Watch, BlackBerry effectively outpaced both Facebook Messenger and WhatsApp.

As if they aren’t aware of the fact that Facebook Messenger came out for the smart watch mid-September.

In any case, this is all a part of BlackBerry’s new strategy to expand the communication app’s user base. 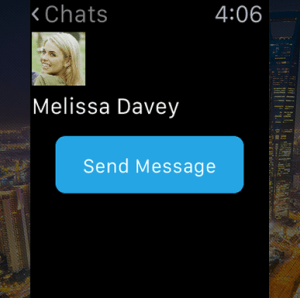 App engineers decided not to link their messaging app to any one platform and BBM’s release for the Apple Watch further proves that the company strictly adheres to its strategy.

In the framework of developing this direction, the Canadians rolled out a smartphone under the name the Priv.

By the way, this is BlackBerry’s first device to run on Android. BlackBerry CEO John Chen claims that this decision is actually an attempt to combine Android with “the best of BlackBerry security and productivity”.