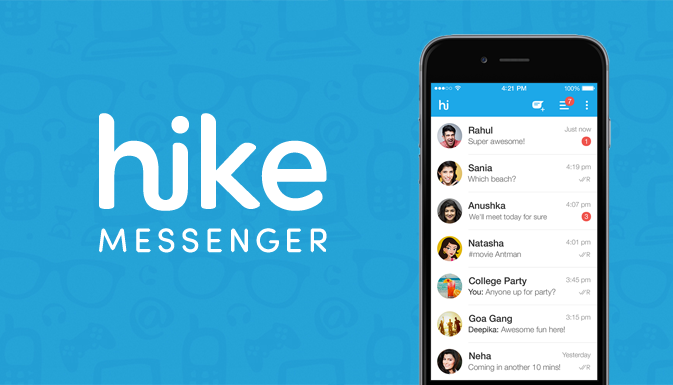 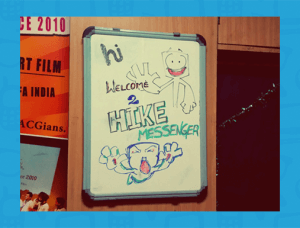 Encouraged by the success of the news feed in English, the Hike development team have launched a similar thing in Hindi – Hindi News.

The English-language platform received over 100 mn views within a week, which is a good figure even for India and its huge population. Let us recall that India is the country where the messaging app was made and it is the messenger’s major market.

The news sections include such subjects as politics, sports, entertainment, IT and a whole lot of others.

Kavin Bharti Mittal, the founder and CEO of Hike, said that the messenger team was excited about the launch of Hindi News feed. He said that the team had made a thorough analysis of their users’ feedbacks about the content they are interested in. From now on, users can switch between English and Hindi news feeds with just a single tap. According to Mittal, this is the first step on the way to connecting India to the global network. 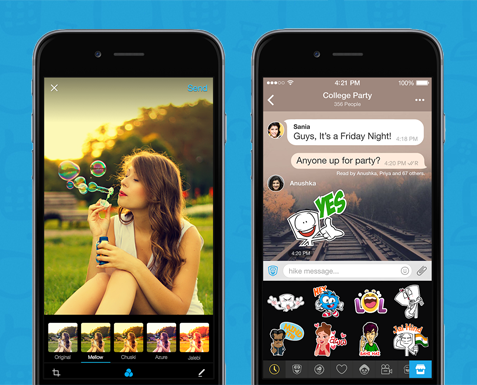 According to Mittal, in the future he plans to launch aggregators in all languages spoken in India. Thus, the company plans to enlarge their customer base, which is currently 35 mn MAU (monthly active users). 1.5 mn of them constantly read news in English. 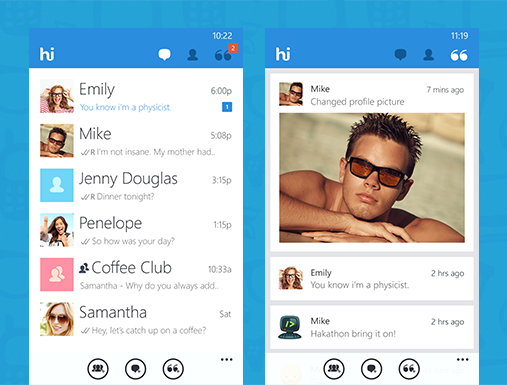 Hike messenger is quite popular in Asian countries, mostly in India, as it has already been mentioned. Bharti Enterprises and the Chinese Softbank have made the major investment in it – $7 bn. With these funds Hike was able to purchase Zip Phones and thus add the option of calls to their list of features.