Russian Telegram’s blog has been updated with some new statistics. The messaging app’s constant improvements and updates are finally paying off. The screenshots below show the number of daily sent messages in June 2014 and February 2015.

In less than one year, the number of messages sent via Telegram in the US has increased eight-fold, in the UK – five-fold, Italy – six-fold. Skyrocketing growth in Brazil is no subject to explanation (you can read about the reasons behind it here)

Taking into account the absence of any advertisements, such growth is by far the best compliment the IM will get. 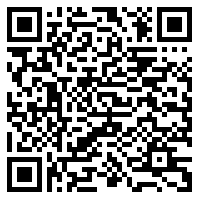