Snapchat is an example of work of a genius based on a simple idea – self-destructing photos in the age of the Internet where all and sundry can be saved.

Sometimes users wish to add more functions to their favourite apps, and this is how ‘third-party apps’ come to existence. When this happens (the appearance of third-party apps), the developers of the core app face a choice: to collaborate or to fight.

Telegram, for instance, has made its API open, which brought plenty of useful additions to life. Snapchat, on the contrary, keeps its API closed, thus forcing developers of third-party apps to reinvent the wheel. Any third-party app is a potential blow against security, the issue that developers are supposed to take a good care of.

Last summer, Snapchat got into zugzwang, when millions of private photos leaked into the Internet. A third-party app, where skilled developers had found a bug, was to blame for that.

Snapchat itself was not to blame – the company’s blog contains a line stating a prohibition against the use of third-party apps.

Such apps cause violations of the user agreement. Besides, security experts have accused Snapchat of negligent struggle against third-party apps.

In earlier years this “struggle” was about demanding that AppStore and PlayMarket remove all third-party apps for Snapchat. Now, it is users who are violating the user agreement that Snapchat is picking a bone with.

Users, who install third-party apps, first get a warning and if they make a second offence, get their account blocked. 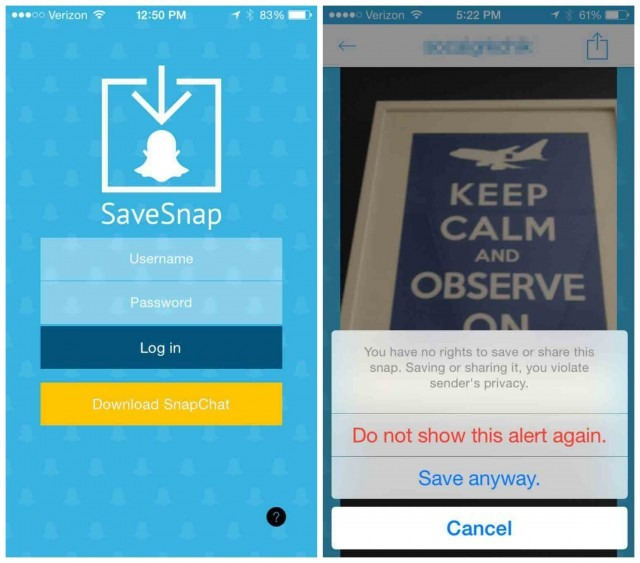 Besides, today Snapchat published its first-ever “transparency report” – a table detailing all requests to provide access to users’ data made by US government.

The change in the policy is caused by the following factors:

This has made the app change its attitude towards security issues and adjust the way the company communicates with its users. From now on, there will be more transparency to it, and the Snapchat CEO has also apologized for the company starting to solve this problem so late. 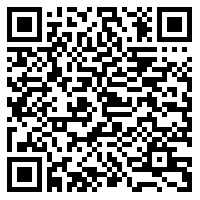