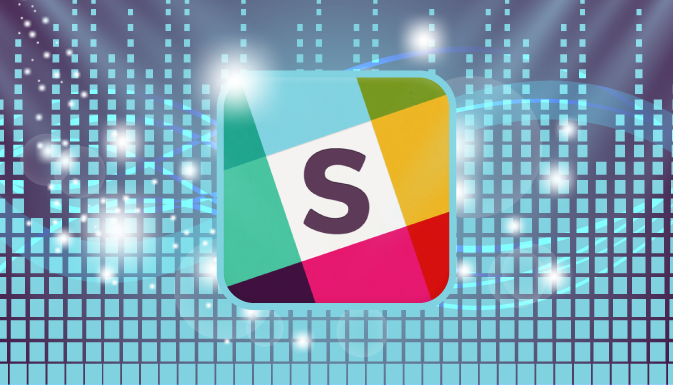 Corporate messenger. Until recently, this combination of words was exclusively assigned to same-type boring projects. This was the case until August 2013, that is, when they rolled out Slack’s texting mode. Over 8 thousand companies registered on the app within the very first day. According to June’s data, there are about 1.1 million people using the app. Thus Slack became the fastest-growing business application in history, although initially it was marketed as “an inner-corporate mailing client and Skype killer”. Interestingly enough, the app was spread globally through an initial team of only 16 people, who were able to take the messaging app to a 5% weekly user growth. Pretty impressive, right? So, let’s look at the app’s advantages a tad closer in AppMess’ Slack review.

Anyway, let’s see what obstacles await on users, who decided to turn to Slack for work assistance.

That’s all we have time for. Communicate in real life, communicate online and come back in a week!