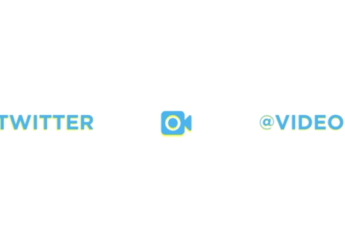 Not so long ago Twitter modified its 140-character limit for tweets, excluding links and images from it and now the service announced it is extending it limit for videos. “Video is becoming increasingly central to the real-time conversations happening on Twitter – video Tweets on Twitter have increased by over 50% since the beginning of…