Not so long ago Twitter modified its 140-character limit for tweets, excluding links and images from it and now the service announced it is extending it limit for videos. “Video is becoming increasingly central to the real-time conversations happening on Twitter – video Tweets on Twitter have increased by over 50% since the beginning of 2016. And we love watching all the timely, important, and funny video content people share every day. Today, we’re announcing some updates to videos on Twitter,” announced the company. “Starting today, you’ll have more room to unleash your creativity on Twitter. Where previously, uploaded videos were limited to 30 seconds, now anyone can create video Tweets up to – you guessed it – 140 seconds long. (Select publishers will continue to be able to post videos up to 10 minutes long through our professional publisher tools.)”.

The update is available for iOS and Android and will be coming soon to Twitter for Mac and for Windows. 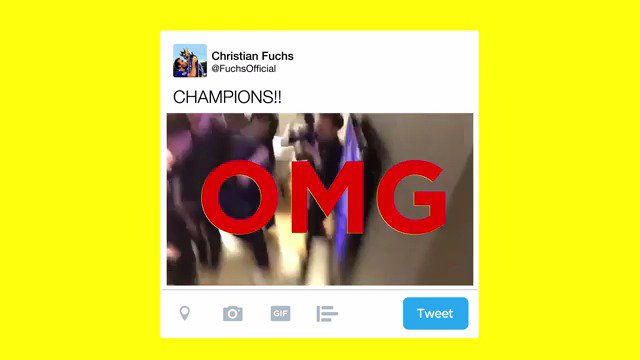 In another update, which is coming soon, Twitter promised to improve the social network’s interface and its Discovery function. “Tapping on a video Tweet or Vine on your timeline will take you to a new, full-screen viewing experience, where more great video and Vine Tweets will be suggested below.

The social network also released a new app Twitter Engage that will help popular users to better understand their audiences and learn what their readers write about. The app is now available for iOS users in the US.