Posts with tag OS X with support for IRC 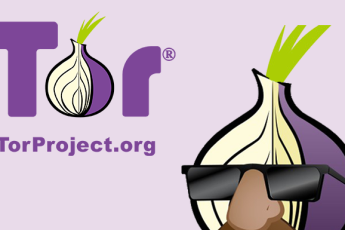