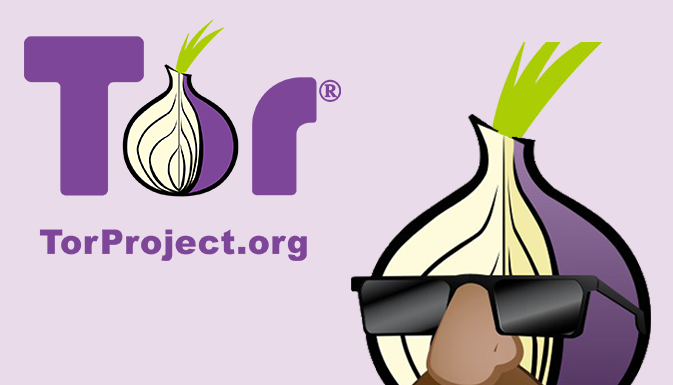 More than a year ago, Tor Project team began developing Tor Messenger – a messaging app, whose purpose is to make user correspondence completely anonymous. Tor Messenger is based on Mozilla’s Instantbird. 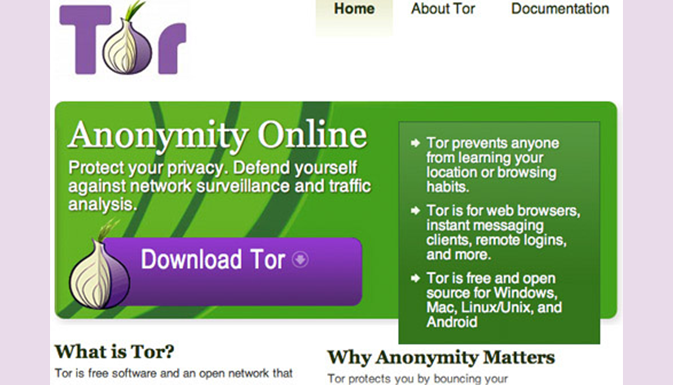 The anonymous messaging app works based on the principle of serious out-of-the-box encryption. The storing of information in it is prohibited by default. While many people use encryption in IM, the Messenger Tor team have taken it even further. 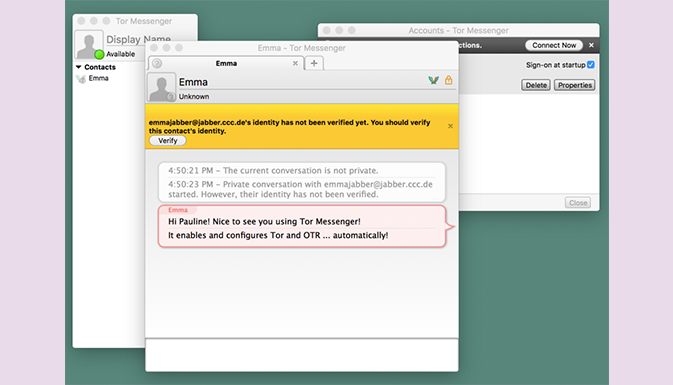 Cross-platform messenger was released for Linux, Windows, OS X with support for IRC, Jabber (XMPP), Facebook Chat, Google Talk, Twitter, Yahoo, and other platforms.
Developers of the messenger have set themselves a goal to create an affordable and secure chat app. In the future, not only the Tor network will be involved but also OTR-encryption responsible for security.

Meanwhile the app is going through tests. In the near future, the creators plan to add automatic updates, improve the technical support quality and some other parameters