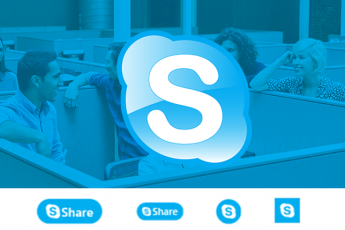 Microsoft keeps presenting its users with updates. Skype messenger alone has recently introduced quite a few new features, so the constant Skype users have not been able to catch up with such a high rate of upgrading. Moji with popular movie and TV show characters, new filters, the opportunity to communicate directly from Office 2016… 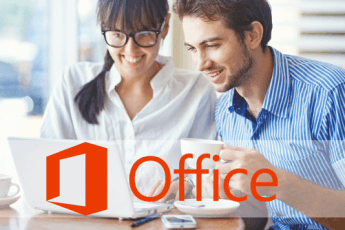 Millions of users have been closely watching Microsoft corporation and its updates for several months already. E.g., the announced next-generation functionalities of the new Office 2016 package, which is actually an addition to the Office 365 service, has promised users great improvements in their MS Office experience. Such as, MS Office will be synched with…