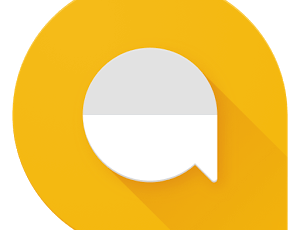 By Scott Davis Ever since releasing its new messaging app Allo in September, Google has been working hard to make the app popular with a series of updates. Just days ago, Google released a substantial update Allo 2.0, adding such features as shortcuts, quick replies and split-screen. You can now create a shortcut to a chat…