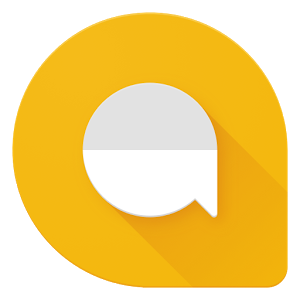 Ever since releasing its new messaging app Allo in September, Google has been working hard to make the app popular with a series of updates. Just days ago, Google released a substantial update Allo 2.0, adding such features as shortcuts, quick replies and split-screen. 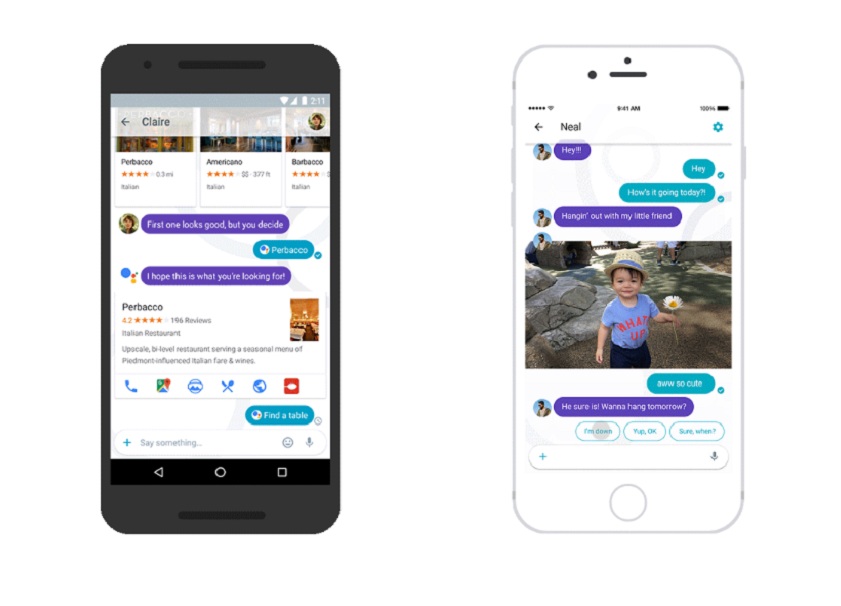 You can now create a shortcut to a chat by simply tapping and holding the icon on the home screen. The instant reply feature makes it much easier to reply on the go. After you receive an Allo message alert, similarly to other messengers, you will see the quick reply option. Tap on it for the keyboard to appear.

The split screen feature allows you to use two applications at the same it. The feature, however, will work only on the recently released new operating system Android Nougat. Other features in the update include GIF support, direct share and direct voice recognition. 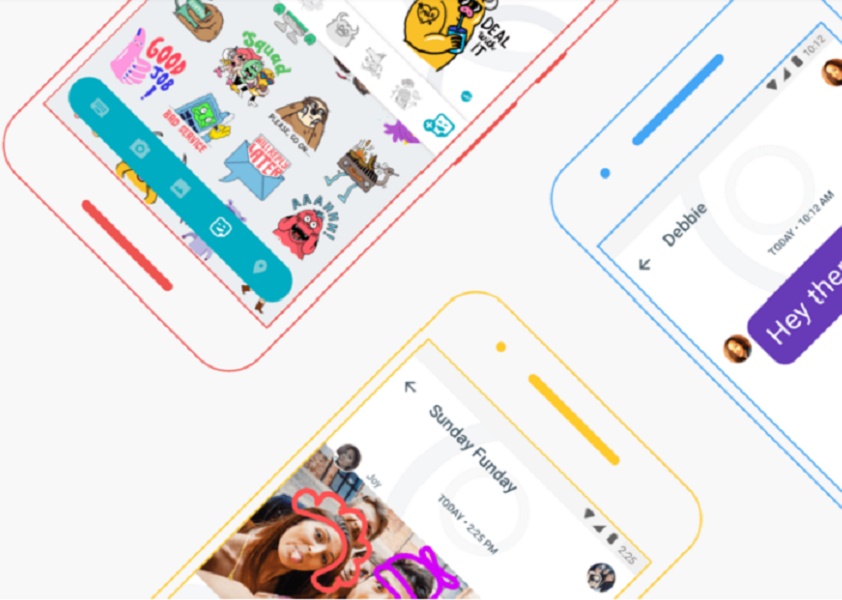 Google, as it seems, does not intend to stop there. Reports have surfaced that a new update featuring chat themes will be released shortly. The only theme available now in the Setting menu is Monochrome, which does not differ much from the app’s default theme. However, a journalist of 9to5Google Stephen Hall managed to enable several chat themes, including Moon, Clouds and Sorbet. It seems the app will suggest the themes to the user, when they start a chat. Later, the user will be able to change it any time they like. It is not clear, however, when this update becomes available to all.