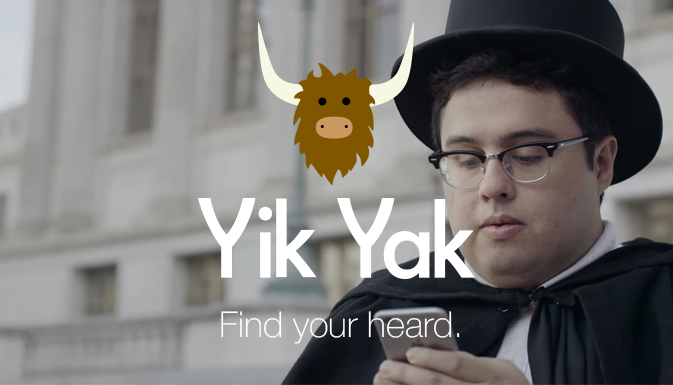 Every person needs to be heard. However, for schoolchildren and students it is sometimes a kind of a problem to express their opinion publicly; it can be a real social need though. Particularly for this kind of situations Yik Yak Messenger, an anonymous messaging app, was created. 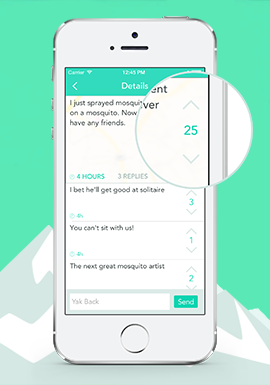 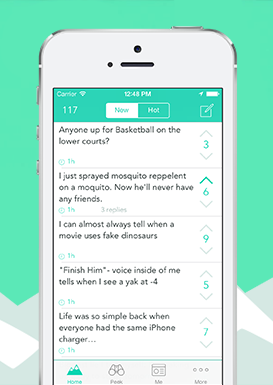