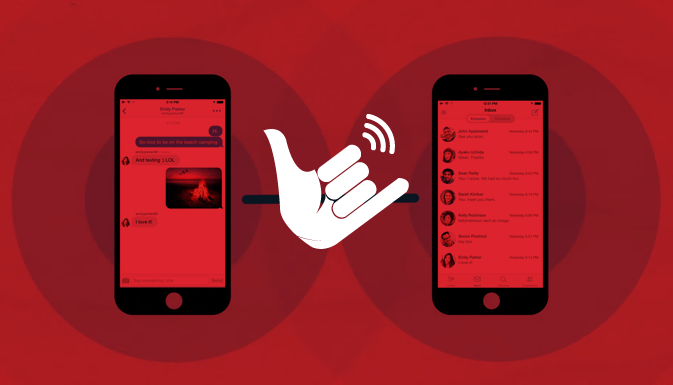 The idea to create a messaging app that will allow its users to communicate offline isn’t new by any means.

However, FireChat is an instant messaging application that literally can be considered a revolutionary breakthrough. Read on to find out why. 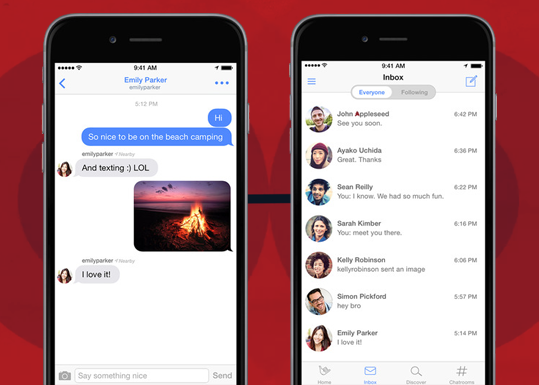 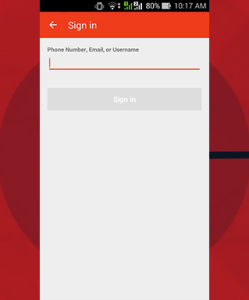 ●FireChat was released by Open Garden in San Francisco in March 2014. In particular, three developers contributed to the creation of the service: Micha Benoliel, Stanislav Shalunov, and Greg Hazel.
●A year later, the app had five million users to show off.
●The app’s highlight is the transfer of messages without an active Internet connection. FireChat uses Multipeer Connectivity Framework technology to connect users, which, in turn, uses Wi-Fi and Bluetooth. Having said that, if one app user activates his Bluetooth connection and another connects to a Wi-Fi network, the two will be able to communicate with each other with no problem. This type of connection has one limitation — short operational range (230 feet). This makes the service extra useful when used in crowded areas.
●FireChat gives its users the opportunity to exchange texts and photographs.
●The software is offered in 11 languages: English, French, Arabic, German, Japanese, Russian, Korean, Portuguese, Spanish, Traditional Chinese, and Simplified Chinese. 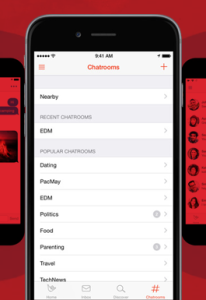 ●Users can freely create group and private chats. The app also features a general chat meant for all users, which can support up to 80 members.
●The messenger is completely secure because encrypted correspondence does not travel through the server.
●FireChat weighs in at just eight MB.
●You will have to enter your email and cellphone number to register on the app. An SMS with the confirmation code will be sent to the specified phone number. Registered FireChat users can invite their friends to join the app via SMS.
●FireChat can be downloaded at no cost at all.
●Only iOS and Android smartphone owners can download and enjoy the app.
●The Service is most popular in North America, Europe and Asia.

●The app is often used during various demonstrations, protests and events: at SXSW festival in March 2015, during Pope’s visit to the Philippines in 2015, at an opposition rally in Russia is support of Alexei Navalny, during the unrest in Hong Kong and in Iraqi hotspots.
●The FH technical domain is banned in Russia.
●FireChat was the most popular search request on the App Store on December 30, 2014.
●The app has made it into the TOP 10 communication services list in 124 countries.