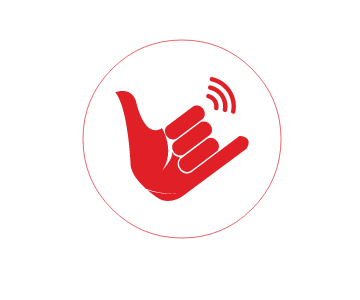 This texting service is really something revolutionary, even though the idea has been around for quite a while now. Due to the fact that bans will in no way prevent the proposed communication scenario from happening, FireChat is becoming an extremely radical and sector-specific messenger, which can facilitate its rapid growth.