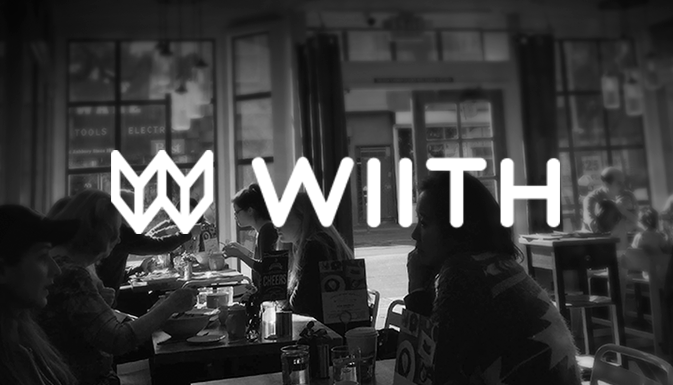 Usually, when we want to meet new like-minded people online, we end up looking at a huge number of dating and matchmaking websites. But what do you do, if you just want to find someone with the same interests as you?

Wiith is an app that was designed to help such people out. This software will give you a hand in finding an exciting event to attend, where you can meet interesting people. 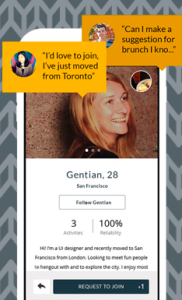 ●Wiith Inc. released the namesake app in early 2015.
●Wiith’s creation is credited to Gentian Edwards and Jeff Hodnett.
●The standout feature of this app is that it allows you to create and select events. The user chooses a suitable event and submits a participation request to the organizing party. The latter, in turn, makes the call whether to accept the new member to the community or not. If the request is approved, the user becomes a group member and he/she can get acquainted with every other group participant.
●As was mentioned earlier, users can create their own events. Here’s the drill: first you name the event, then you tag its venue on the map, set the time and member limit, and the participation requests will start coming in.
●Wiith can invite users with similar interests to a particular event all on its own without human intervention.
●Texting is the app’s only available function.
●The service will run only on iPhones. As is often the case, the app’s Android version will come out in the near future.
●Wiith is being marketed in a niche that has some competition. Meetup.com leads this particular online segment with over 22 million users. 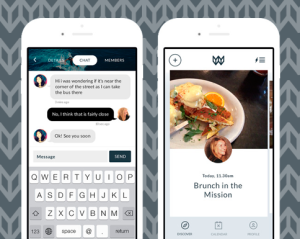 ●The application is available in seven languages: English, French, German, Portuguese, Italian, Spanish and Chinese.
●The app weighs in at 24 MB, so that is how much space you need to clear out for Wiith.
●Wiith is available for free.

●Wiith, Inc won the January prize of the StartupHouse Battlefield competition. The app also received membership, plus its entire team gets to work at the StartupHouse workstation for one month for free.