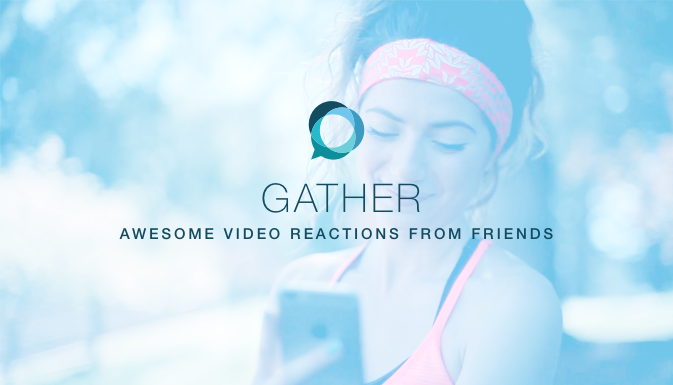 Face-to-face communication is the most straightforward way of conveying information.

Messages with attached emojis and stickers, that we send to our conversation partners via the app, may not always be clear to the interlocutors, especially if they own a different non-compatible device.

The entire idea is built around emotions that cannot be conveyed properly in print. In some cases, it can even lead to unpleasant consequences. This is exactly why the engineers of Gather decided that people don’t need any other alternative means of conversing other than video calls. By the way, app designers came up with a unique way of implementing this feature.

● The messaging app was released into the world in 2015.
● The app is credited to two developers: Greg Elliott and Aaron Zinman. 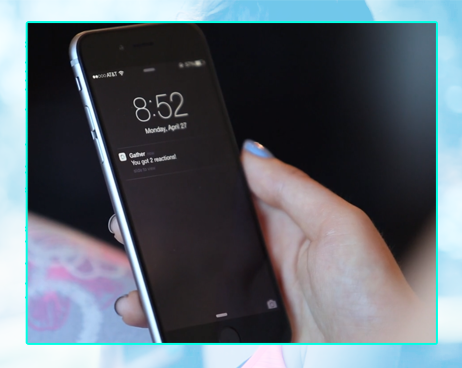 ● Another fascinating thing about Gather is that its users are able to share short video reactions, as app developers call it. Take a picture of an object that you want to get comments on, record a video with a question (hold the red button in the bottom part of the app), send it out to your friends and the opinions will come pouring in. You need to long press the profile picture of a friend who just messaged you in order to view the received video message. 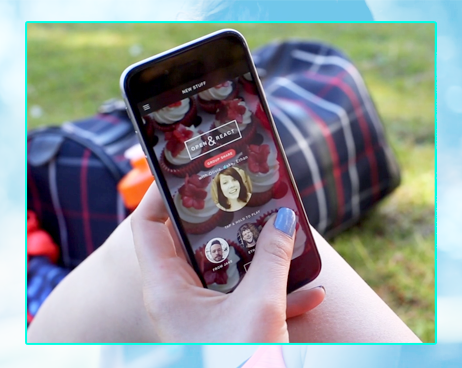 ● The service has a competitor in the face of Samba. Gather, however, has a couple of advantages over Samba like the ability to share article links, for example. Incidentally, they can be viewed while watching videos, since the video window is quite small. 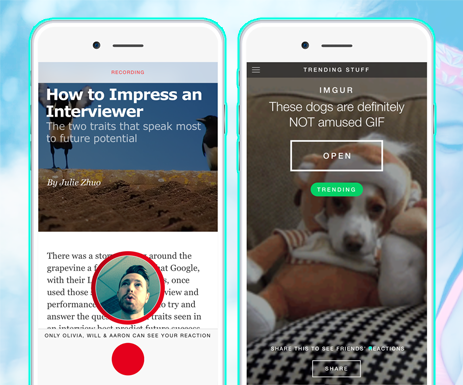 ● Gather lets you enhance videos with various filters.
● The messaging app takes up 19 MB of your storage space.
● The app is absolutely free of charge.
● Gather is available only on iPhones.
● Only English-speaking people will be able to use the application.
● The communication client supports not only individual, but group chats.

● In order to get the app to stand on its own two feet, Gather developers managed to raise $1 million in investments from several sponsors.