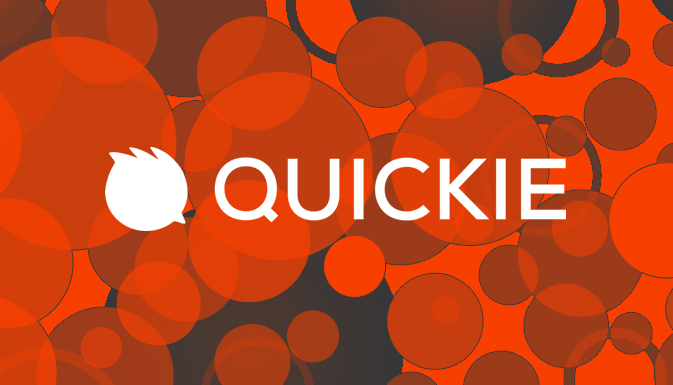 A man of business values his time. As a rule, for people who are constantly busy working, voice calls are something they just cannot afford to spend time on.

The development team of unique Quickie messenger app has seen it as the opportunity of making an irreplaceable app that will come in useful both for entrepreneurs and for those who just want to diversify their communication. 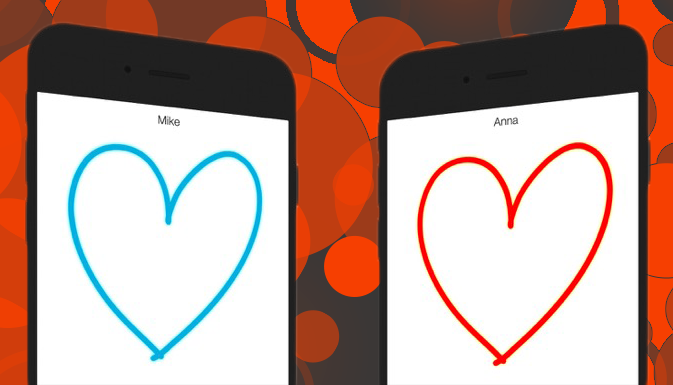 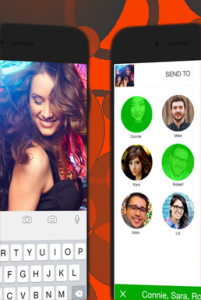 ● Quickie was created by Erez Pilosof and Guy Gamzu and published by @Hop.
● The app was released in 2015.
● The main feature of the app is that it allows conducting only short video chats. A user has to set up a time period (up to 60 seconds), after which the call will break off. In reality it happens as follows: a user selects a contact, who he wants to have a quick word with, and calls him. The recipient gets a short sound notification (not a long, distracting ringtone, as is the usual case with phone calls) that somebody is trying to get in touch with him. If he is busy, he can turn the call down. Otherwise, when the recipient takes it, a window opens with a timer ticking right below it. It will obviously let the user know when the call will break. For business people with little free time this solution is quite relevant: the time limit will make the caller speak briefly and get down to business straight away.
● The app can be run on both iOS and Android. 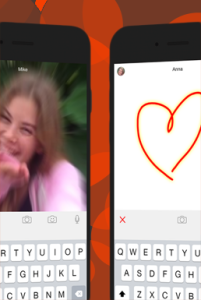 ● The only language Quickie supports is English.
● The app requires several megabytes of free storage space on the phone (6-12 MB, depending on the OS type).
● Only two people at a time can use the app. Group calls are unavailable.
● The app lets you send animated stickers.
● Quickie can be considered a secure app. It deletes messages right after they are viewed or within 24 hours after they were sent.
● The Google Play Market shows that the app has been downloaded from 10,000 to 50,000 times.
● Should your recipient attempt to make a screenshot, you will get a sound notification.
● The app is free to download.
● It also allows sending text or voice messages.

● @Hop has one more practical product – the Hop app. It turns a standard e-mail system into a chat. 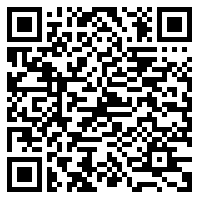