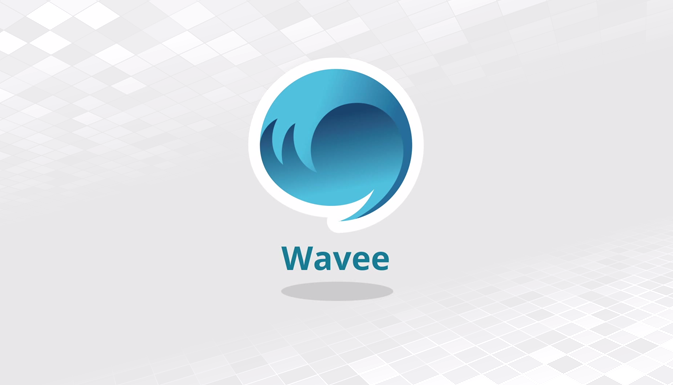 Standard SMS services were muscled out of the market by instant messaging services a long time ago. And, while mobile operators are losing huge amounts of money, communication giants such as Viber and WhatsApp are walking on air.

But there’s another messaging app, Wavee, that is winning on both fronts: not only is it capable of replacing such apps as Skype, but it also allows its users to send SMS and MMS messages right from the app. 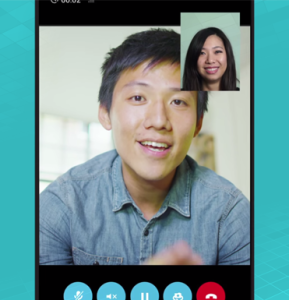 ● Wavee was designed and developed by SingTel Idea Factory Pte Ltd (Singaporean telecommunications company).
● The app first saw the light of day on April 10, 2015.
● The exact number of Wavee users is unknown, but, according to Google Play, the app has been downloaded roughly 10-50k times.
● What makes Wavee so special is that it combines many features: users are free to send SMS/MMS messages, not to mention texts, audio/video messages and calls, and various media (while making a call).
● Share your location with your Wavee friends.
● Users are welcome to attach smileys, sketches and stickers to their messages.
● Doodle over any image before sending it out.
● For now, only iOS and Android device owners can get their hands on the app.
● Get ready to clear out 95 MB of storage space on your iPhone, and 30 MB on Android devices to make room for the app.
● Register on Wavee using your phone number. If you as a user do not wish to disclose your personal data, do not confirm the entered phone number. 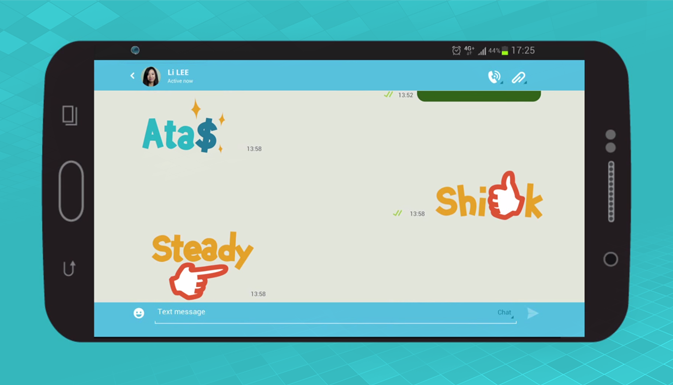 ● The app is only available in English.
● You can download Wavee for free.
● The messaging app has a vitally important mission – compete with WhatsApp and Skype. 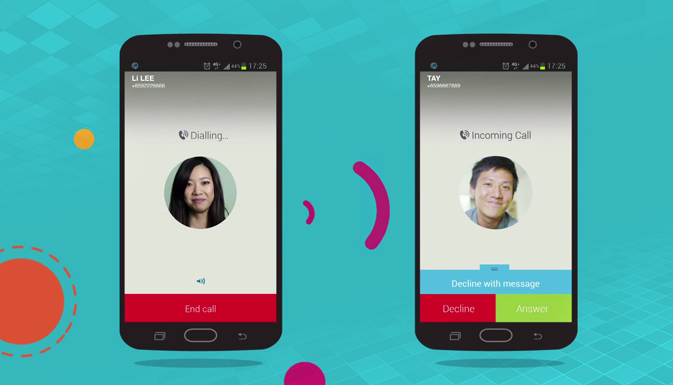 ● SingTel has more than half a billion subscribers. The company took a step in a move to attract as much attention to the app: SingTel subscribers can use Wavee for free for a limited amount of time. Engineers also promise that users will be able to make fee-free calls to local numbers via Wavee before the year runs out.