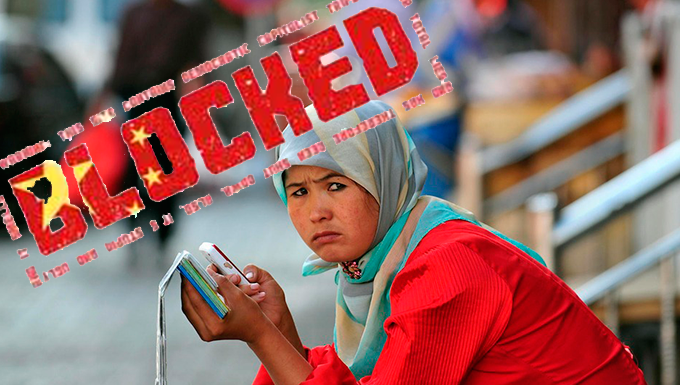 China has made a decision to severely stand up to foreign messaging apps and begun shutting them down gradually but permanently. The problem is not even with the Celestial trying to ban the competitors of its home products. The trouble is that a lot of people use instant messaging apps and other mobile apps to avoid local censorship. 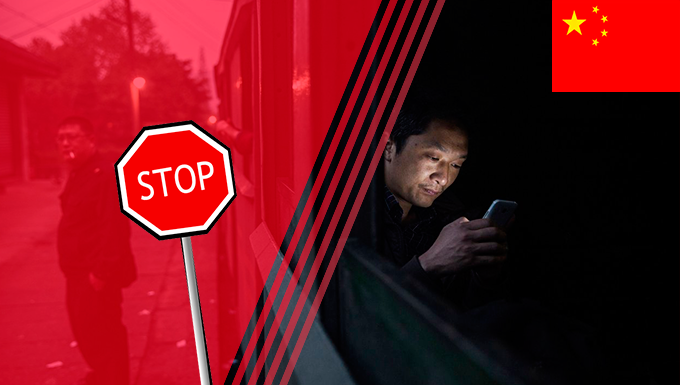 “Everything that is not under control is dangerous”, the Chinese government thought and got down to work. People in China’s Xinjiang territory have already been cut off from the WhatsApp service.

The shutdown of messaging apps was followed by a text message in which users were advised to consult the nearest cyber police affiliated with the nearest police station if they have any questions about it. 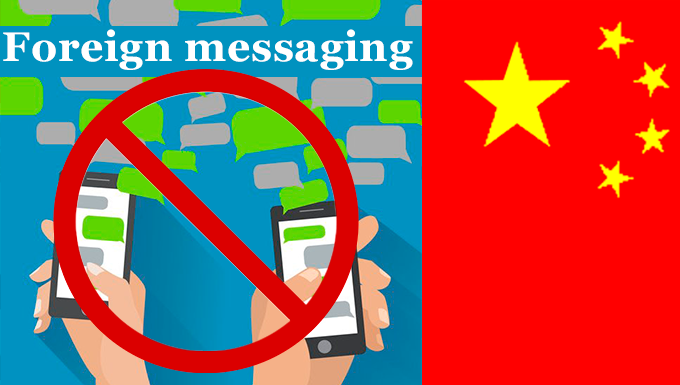 It was not only messaging apps that got shut down. The same happened for VPN users and those who did not register their accounts with the proper identification.
By the way, this is not the first time that Xinjiang users have been punished with a censorship action. E.g., in 2009, after the riots Internet access was shut down for half a year. Messaging apps have also been often ‘attacked’ before.

So, is this all about censorship or is China doing its best to support the local messenger makers? Let us know what you think and leave comments to this article.