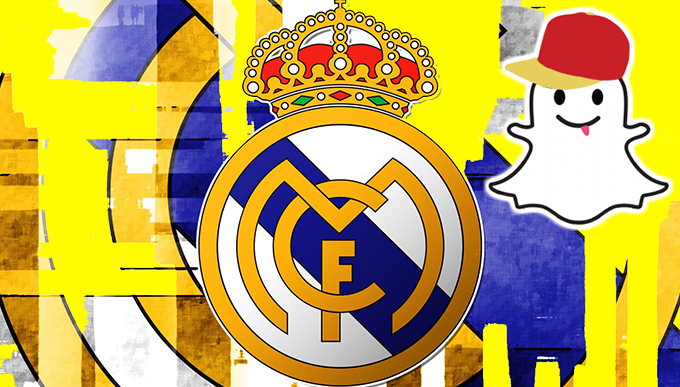 Are you a soccer fan and a Snapchatter? Are you also a Madridista on top of that? Well, then you’re in for a treat!

One of the world’s most successful football clubs, Spanish side Real Madrid, has created a channel on Snapchat a couple of days before it meets its rival FC Barcelona in what is known as the El Classico. 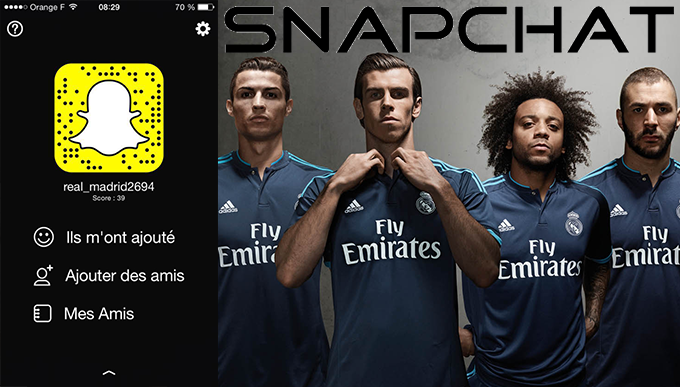 By joining Snapchat, the Spanish club demonstrated its desire to be closer to its supporters, who would definitely appreciate the possibility to be on top of the club’s events and have an addition window into the lives of their favorite athletes. For example, Snapchat’s Live Story feature will enable users to upload Real Madrid-related content and spread their joy. The club is hoping to reach a potential audience of 100 million users by joining the video-sharing.

We wish all football enthusiasts a great spectacle on Saturday and may the best club win. By the way, who are you going to cheer for?