SNAPCHAT WILL HELP YOU TELL REAL CELEB ACCOUNTS FROM FAKE ONES 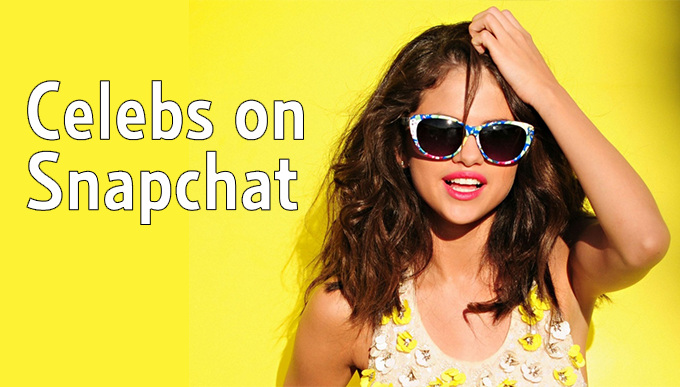 As messaging apps and social networks have begun to appear one after another, lots of squatters have created accounts passing themselves off as celebrities or brands without feeling any remorse.
Therefore, now Snapchat is going to help is users tell real celebrities from imposters by rolling out a new function – Official Stories, thus all VIP account are going to be verified.

Thanks to this rollout, each user, when searching for a celebrity/brand by the name, will be able to see the account of the real VIP/brand marked as Official Story. 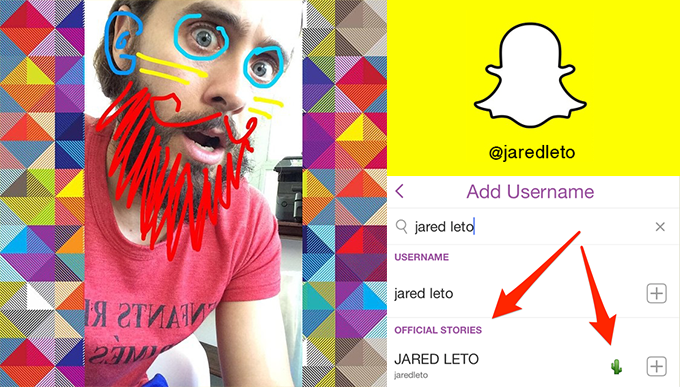 Besides, every page like that will have its own emoji as a checkmark. There has been no word so far, as to how those will be chosen. Most likely, it will be made on a random basis. Thus, for example, a popular actress and singer Ariana Grande, who goes by ‘moonlightbae’ name in Snapchat, got a ‘moon’ as a checkmark emoji. For Jared Leto’s account, it is a cactus emoji. 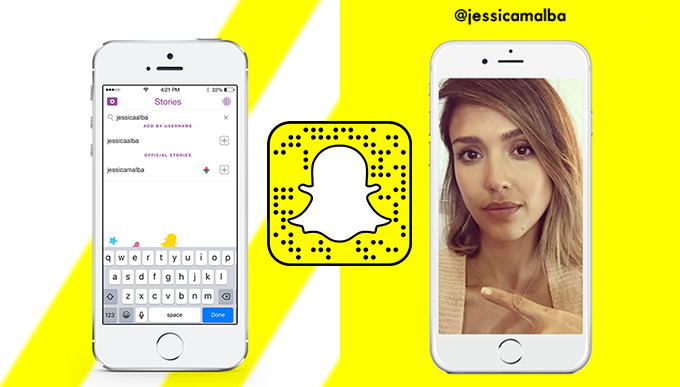 To be fair, it should be mentioned that Snapchat is not the first social media to introduce account verification. Twitter and Facebook have added this feature long before.
So far, this new option is not for all Snapchatters to use, it can be accessed only by a certain group of accounts. Gradually, however, this feature will cover all Snapchatters. Meanwhile, currently you can also find such celebrities as Justin Bieber, Kylie Jenner, and Tiesto marked as Official Stories.