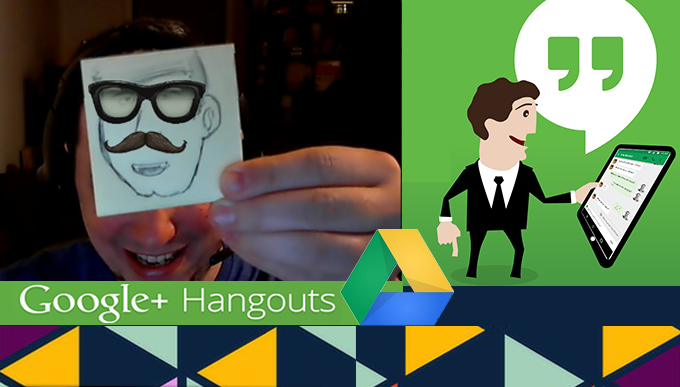 This fall, Skype‘s management announced that a new function was coming out for its messaging app, which would allow users to connect any non-Skype user to any conversation. Unbelievable, right? To clarify, Skype users need to send out a link in order to get the person to join in on a discussion. While the people of the US and GB were going out of their way to test out the new feature, other users were eagerly waiting for the new feature to come in their country. Anyway, Google saw an opportunity and endowed Hangouts with a similar function, however, unlike Skype, it became available worldwide. 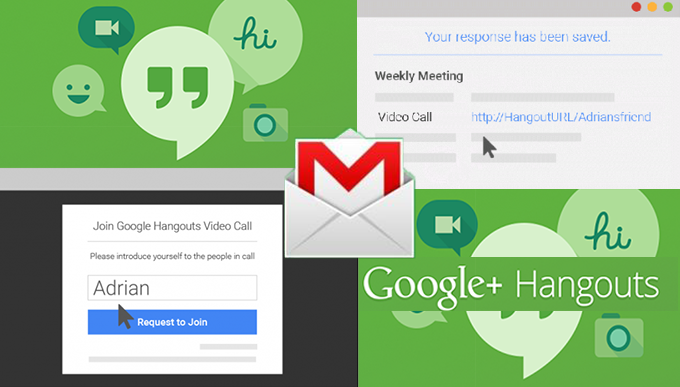 Now, Hangouts users will have the liberty to communicate with people who do not have a Google account, significantly expanding its specter of use. To add a new person to a video chat discussion you need to send him or her the specially-generated link. Upon receipt, the invitee will have to click on it, enter his or her name in the special pop-up window and, finally, make a request to join the conversation. 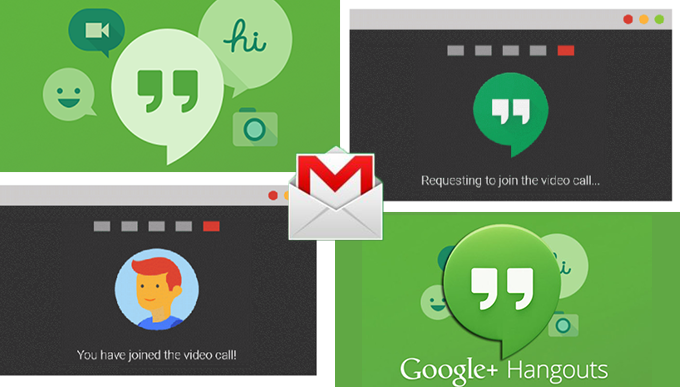 Google believes that the innovation will primarily have a positive effect on user workflow. After all, you no longer need to ask your clients, consultants or third parties to provide you with their details in order to have a chat with them. No more searching and adding them to your account. The link will suffice.

Unfortunately, this is not the first time that Google rips off one of Microsoft‘s features. Just take Skype, for example. When it gave France free calls, Hangouts was right behind them with the same offer.