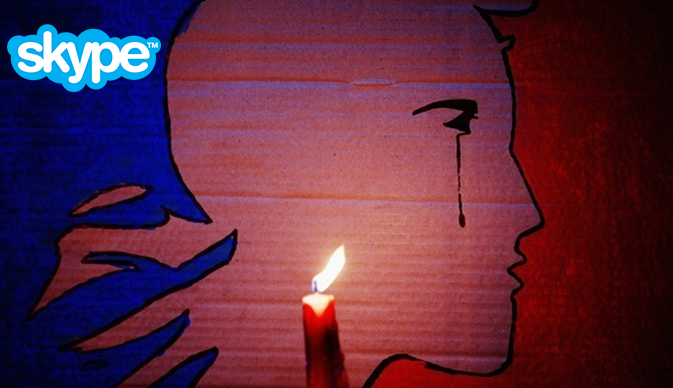 The terrible events in France have undeniably made the world tremble in fear and horror from the cruelty of what has happened. In these difficult times, many of us are trying to help out by any means possible and Skype made no exception. 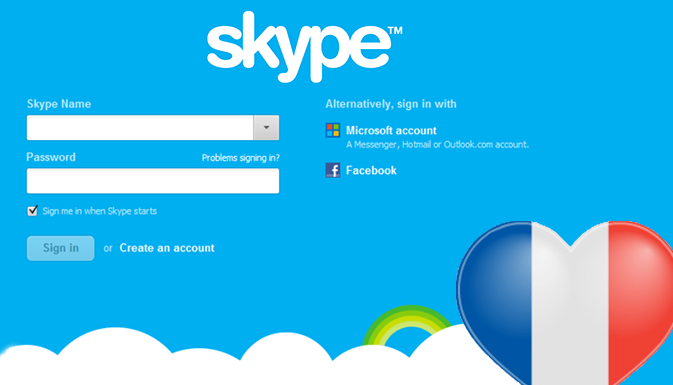 To elaborate, the communication app’s management made an announcement on its blog saying that free calls will be available over the next couple of days. This means that all Skype calls, including domestic, international, to landlines and mobile phones, will be absolutely free of charge.

Skype has released a statement on its official blog that reads “In light of the devastating events that have taken place in Paris, we want to help people stay in touch with friends, family and colleagues. Our thoughts are with everyone affected by these terrible events in Paris.”

In the aftermath of the events, France was forced to temporarily shut down its borders. Therefore, Skype’s free calls will help loads of desperate people keep in touch with friends and family. In all honesty, there’s always going to be someone who will seek to benefit from a good cause such as this, which is exactly why Microsoft issued a warning, saying that there may be changes to the terms or that the special offer may be terminated altogether upon detection of abuse. Furthermore, the statement also noted that even with regard to the free nature of the service, payments may be enforced upon Internet traffic use and mobile operators. 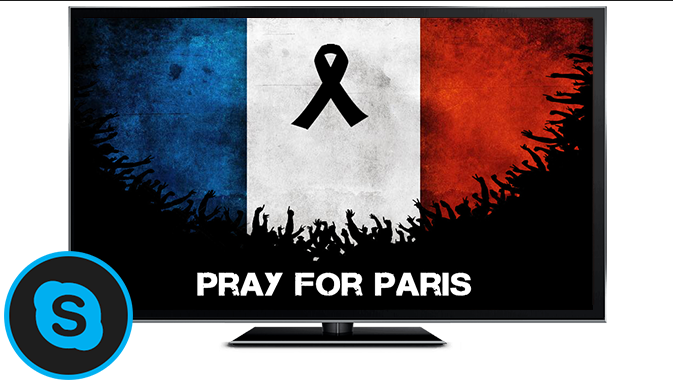 Yesterday, Skype users could play a game of Spot the Difference – changes were made to the smiley section: the standard red heart was painted in the three colors of the French flag.