SNAPCHAT LOSES 25% OF ITS VALUE 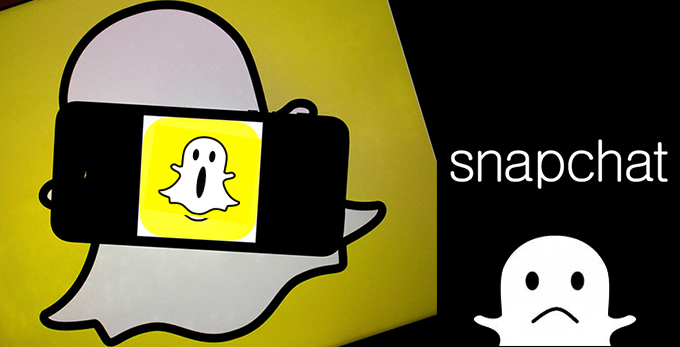 All those who love messengers or have any connection with the world of messaging apps have been watching the recent strategy of Snapchat. Such scrutiny did not come as a surprise at all, since the company’s strategy and the new features it had introduced managed to get both users’ and competitors’ attention.
To prove that it is financially attractive, the most popular messaging app among teens made a lot of strategic moves: made advertising contracts with Cola-Cola and Samsung, introduced Snapcash (a money transfer service), lured away a Facebook employee, launched paid services within the app and broadened its range of functionalities in other ways. Of course, before Snapchat got investors’ attention, there had been unsuccessful projects, such as Snapchat Channel. Nevertheless, the large number of victories left no doubts as to the fact that Snapchat chose the right strategy. 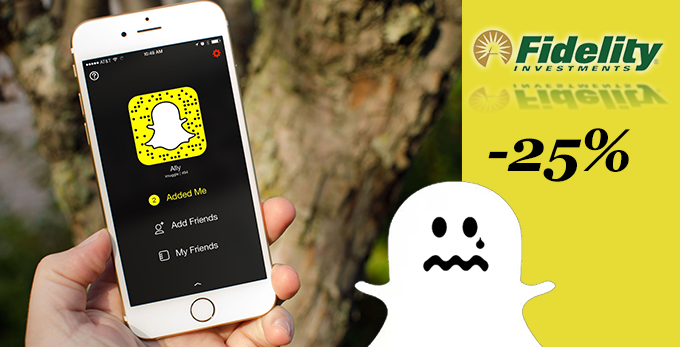 However and all of a sudden, following the report that Snapchat videos were getting almost as many daily views as Facebook videos had, bad news also broke out: investors have downgraded Snapchat.
Fidelity Investments has cut the value of its stake in Snapchat by 25%. E.g., one share of the app now costs $22.91, whereas back in June its price constituted $30.72. The reasons for such a sharp downgrade are still vague, since the investment funds at Fidelity Investments refused to comment on the situation.
However, a close look at the situation on the whole may show a drop in the shares of Square, the money transfer service, as well as a drop in the value of such companies as Thumbtack, OfferUp, Beepi and Jet.com. Such drastic changes in the sphere of investments most probably took place due to the fact of investors losing trust in high-tech startups.
Meanwhile, users and competitors are making guesses how this financial cut will affect Snapchat: will it be just another barrier to take for the company or the sign of a soon end of the messenger. Meanwhile, investors are calculating profits from potential selling their Snapchat stakes. The only thing Snapchat can do now is prove that it is a winner indeed.