GIPHY WORKS ON ITS OWN. FACEBOOK MESSENGER LEFT BEHIND 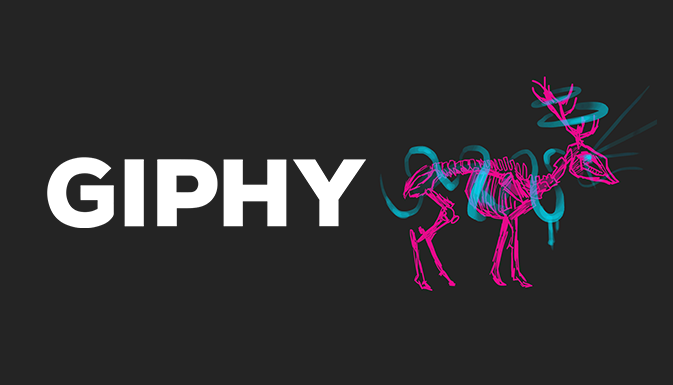 Home » News » GIPHY WORKS ON ITS OWN. FACEBOOK MESSENGER LEFT BEHIND

Giphy, the popular web resource for searching and sharing GIF-files, once gave a new lease of life to gifs when it launched its own mobile app back in March 2015 – Giphy + Messenger. This app used Facebook Messenger as the basis and it allowed the messenger’s users exchange gifs they found in the Giphy base. This fruitful cooperation allowed the app to roll out on a wider audience, since the Messenger’s popularity and its top position on the App Store have definitely had its positive impact on Giphy. 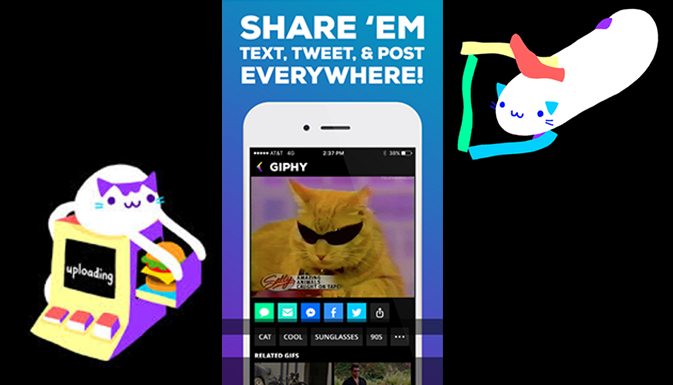 Now, the latest update 2.0 has made Giphy a separate app for finding and sharing gifs in a whole lot of various media: social networks, e-mail, text messages, etc. Certainly, cooperation with Facebook Messenger has not been given up completely. The new app even promises to provide wider possibilities for Messenger users. 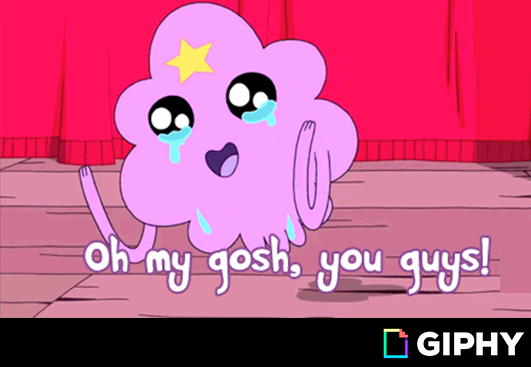 The upgrades are not only going to allow people to share animated pictures easily but also find them in categories and support 3D Touch. They will also let you stop a gif when playing. The only feature the app lacks is its own keyboard. 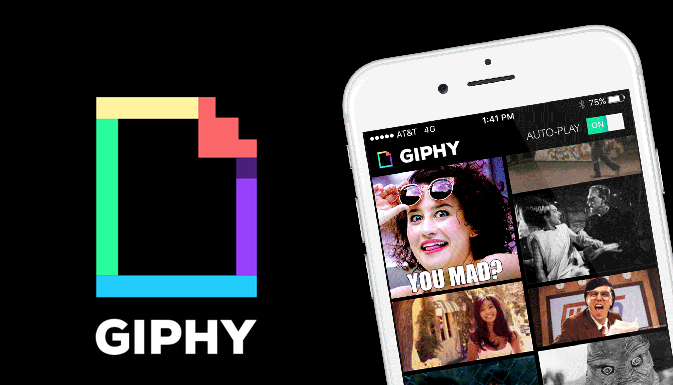 The current Giphy collection contains hundred million gifs, the app itself can be downloaded from the App Store (an Android version is still underway). The new move will definitely take the app to a whole new level and expand its market area. In any case, it is too early to say, whether this independent policy will be more successful than cooperating with Facebook Messenger.