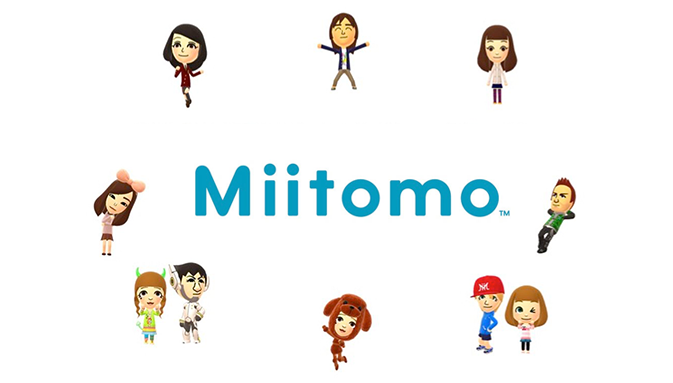 Japan’s video gaming corporation, Nintendo, has announced the release of a mobile communication app. The new gaming communication app got the name Miitomo. The app’s main feature is that users need to create a Mii to communicate. Miis are user-made virtual characters. Consumers of Nintendo’s gaming products may already be familiar with these animated characters. After all, they were used to personalize user accounts on Wii gaming consoles. Later on, the characters were put to good use on other company product platforms. 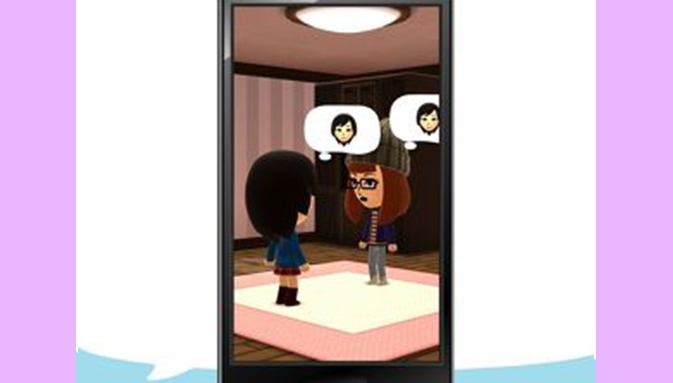 It is not yet fully clear what the app will look like: an interactive social network, messaging app or a game. However, app creators hope that Miis will push users to communicate with more ease and confidence. They believe that even if texting is not your cup of tea, you will still appreciate the simplicity of the laid-back novelty. 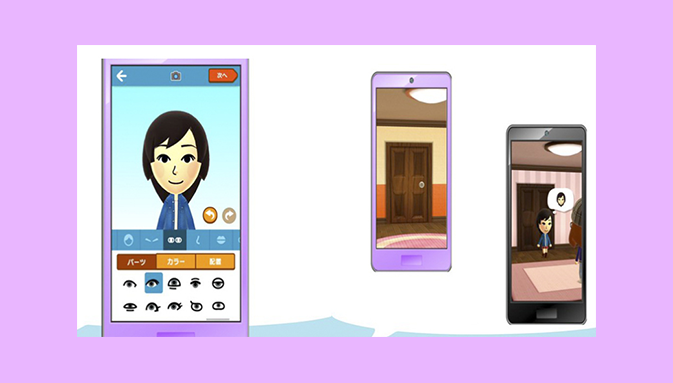 Miitomo will come out on Android and iOS device. It was initially scheduled to see the light of day at the end of the year, but was pushed back to March 2016. In addition to the aforementioned app, Nintendo will roll out another four products. Even if Miitomo will be available at no cost, user will have to make a single payment to get unlimited access to other Nintendo products. 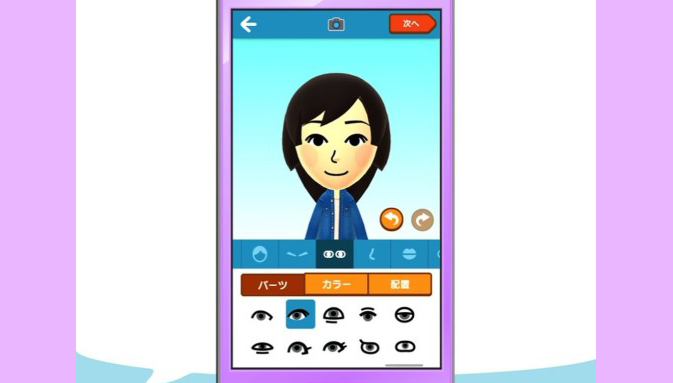