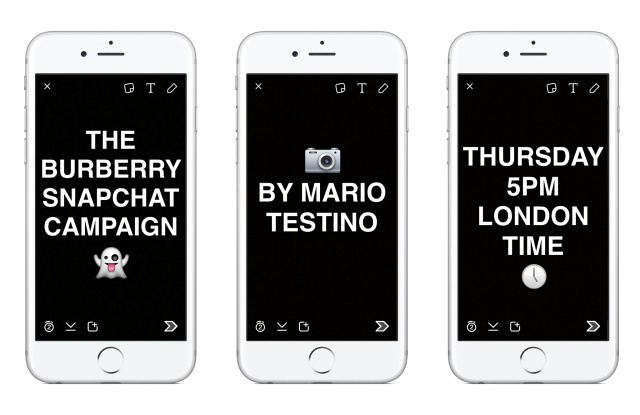 There seems to be nothing in common between a fashion house and a popular messaging app. And these two industries hardly ever meet. However, Burberry and Snapchat decided to change that stereotype and are launching a joint project. It has already got the attention of both fashion lovers and regular Snapchat users. 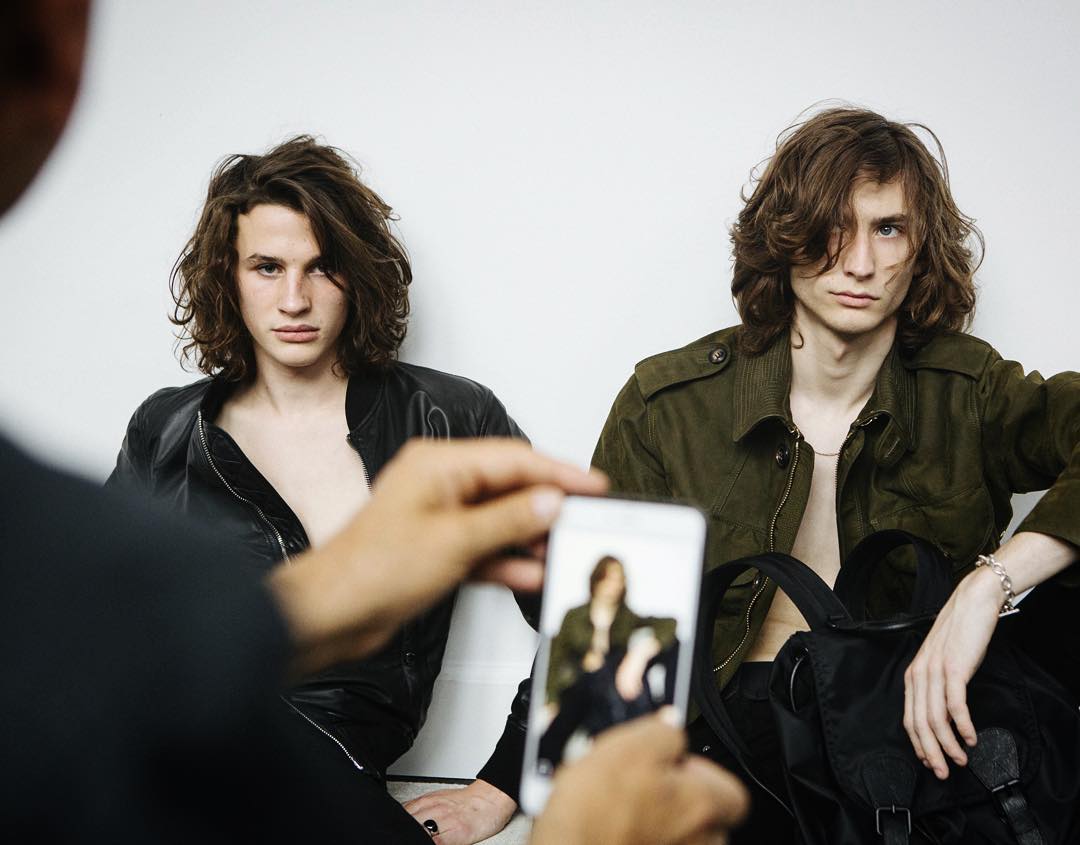 This point of the project is that on the Burberry account in Snapchat everyone can watch the filming of an advertising campaign of a new fashion house collection in real time mode. According to Snapchat rules, videos and photos from the shooting stage will be available within 24 hours and will be automatically removed after that period.
To participate in that project, Mario Testino, the famous Peruvian photographer, was invited. His work has featured in such editions as Vogue and Vanity Fair. He has taken photos of such celebrities as Diana Princess, Madonna, Lady Gaga. This is the first time when such a highly professional photographer has been invited to work for a messaging app. 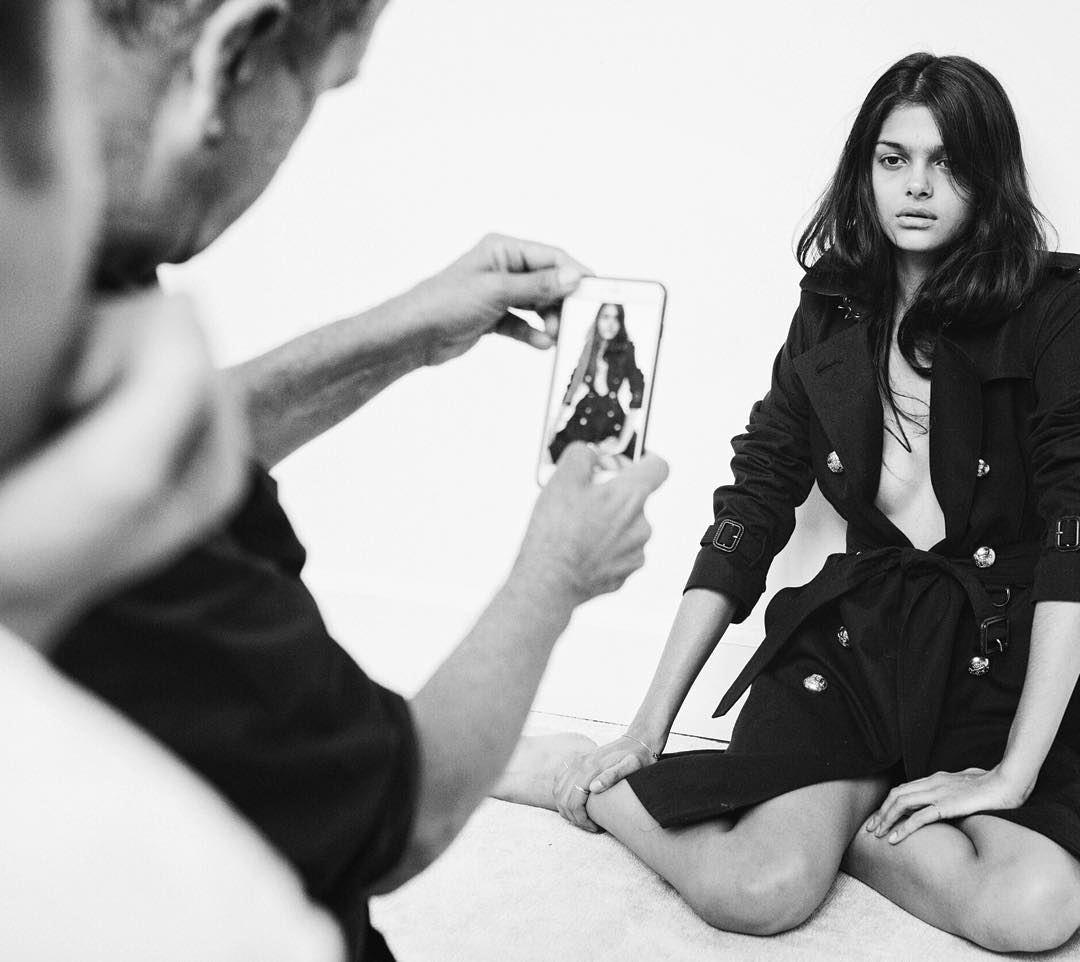 Earlier photos from preparation to filming had already been posted on the Burberry account in Snapchat. The official presentation is still far away, so the only chance for the fans of the brand to see the photo models is use Snapchat to do that.
Who knows, maybe this will be the beginning of a new type of fashion shows that will later be taken up by other fashion houses.