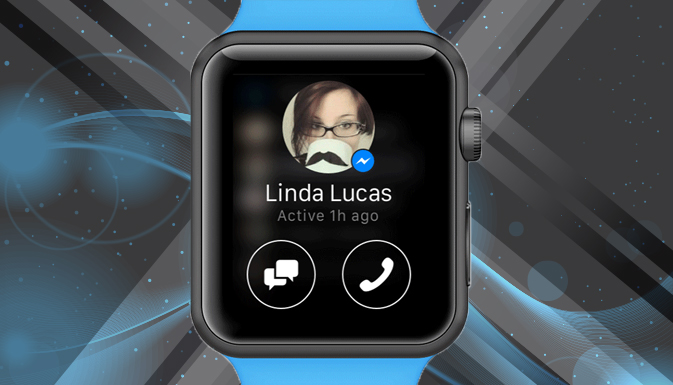 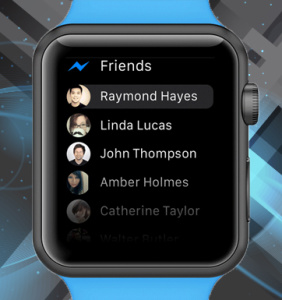 On September 9, Apple unveiled several of its latest projects at an event held at the Bill Graham Auditorium in San Francisco. Since we’re focusing on the Apple Watch, it makes sense to say that an updated operating system watchOS 2 came out for it. Open access for third-party apps can be considered the biggest and most significant introduction.

Translating app iTranslate, medical app Airstrip and – wait for it – Facebook Messenger are among the first lucky apps to run on the smart Apple Watch. Today, September 16, users gained access to an updated operating system. Once the update is downloaded and installed, the aforementioned apps can be launched. 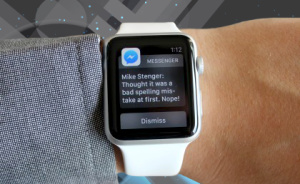 Facebook ambitiously claims that from here on out, users have a new way of staying in touch. The social network added that with this introduction, people are free to send and receive voice clips, Likes, stickers to name a few. Facebook couldn’t be happier with the launch and is eagerly awaiting user feedback.

The app gives users the liberty to exchange text and voice messages, as well as share locations. Messages can also be recorded, sent and listened to directly on your wrist. In other words, now we can experience true hands-free communication thanks to the pairing up of Facebook and Apple.

The cooperation of the two corporations is logical, since the users of both Messenger and Apple Watch are predominantly US-based. Adding a communication service to the watchOS 2 platform will consequently benefit both companies.