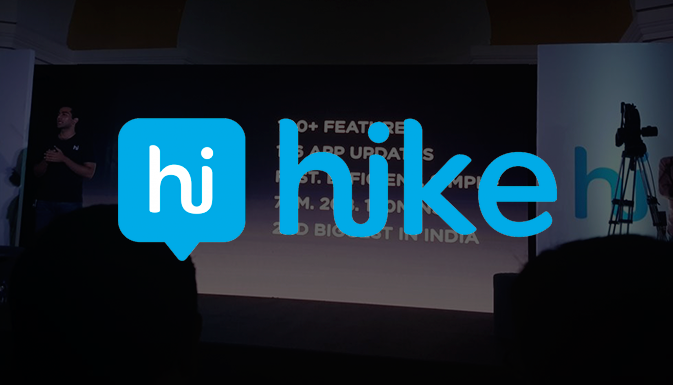 Just two years, nine months and twenty-six days have passed since hike messenger was launched but it has already become the second in the top list concerning the number of monthly active users and the time they spend in the app.

The messaging company reps have publicly shared the data that last month the app hit the number of 70 million users. The user base grew at the pace of 100% YoY – in September 2014, the number of users equaled 35 million. 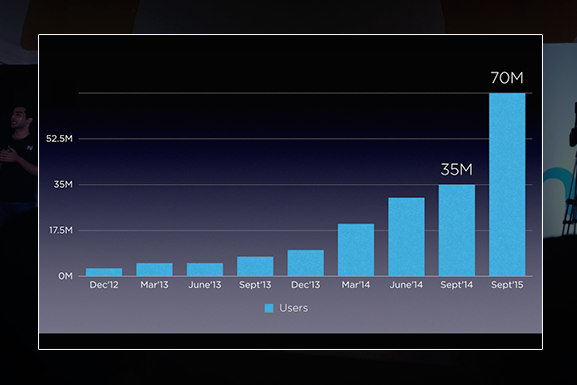 In September 2015 alone, 20 billion messages was sent in hike. The average amount of time users spend in the app is 140 minutes. These 2.5 hours per week are taking hike to the second place in the list of India’s most popular apps among users.

The developers have also calculated that within the two years, nine months and twenty-six days of the app’s operation they have released 136 updates. That is one update per 7.5 days.

Hike’s reps have pointed out that India remains their major market – a country where still not everyone can afford Internet connection. This partly explains a whole lot of specific options that the app offers. Among them: hike 2 SMS, hike offline, local stickers and automatic sticker suggestions, group chats for up to 500 users with multi administration, free conference calls to up to 100 users and also “hike direct” – a feature that allows you to exchange messages and share files when Internet connection breaks down. It also lets you avoid data charges. 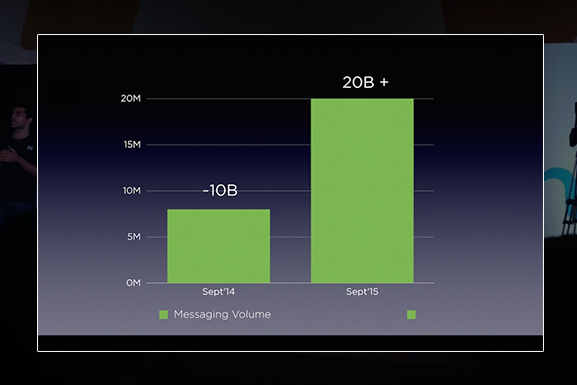 The development team promise that they will continue to do their utmost to make hike more convenient and pleasant to use for both Indian users and their potential customers in other markets where hike is so far only planning to roll out.