LINE DECO GETS OVER 30 MN DOWNLOADS 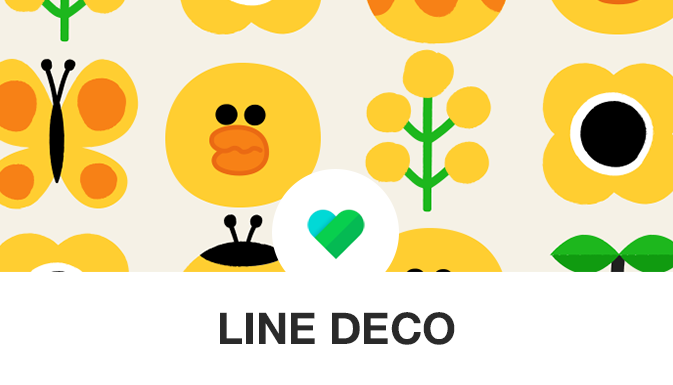 LINE Corporation has reported a new milestone: its LINE DECO app that allows users to customize their phones in an a la-LINE app style, has got over 30 million downloads.

This app runs on Android and iOS devices. It allows users to upload wallpapers and icons similar to those that can be found in the LINE app. According to the development team, the 30-million threshold was overcome in September. 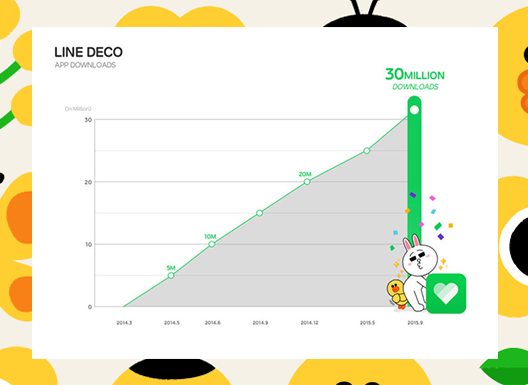 In March this year, LINE DECO added a couple more items to its feature list: a battery power monitor and calendar widget. An option to customize icons in iPhone Notification was added in August 2015. LINE reps say that as of late September, over 1 billion wallpapers, icons, widgets and other elements featuring LINE characters and other elements have been downloaded. 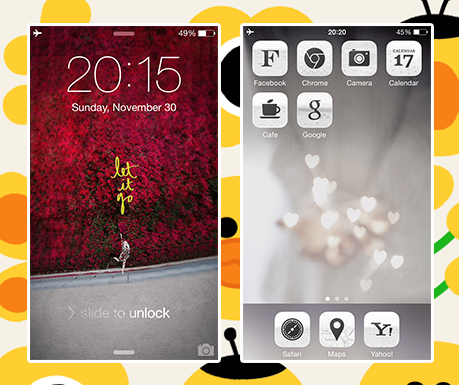 To celebrate the newly made record, the corporation began selling popular widgets and wallpapers featuring the favourite Brown character of LINE. As part of a promo offer, a lot of LINE items can be downloaded with a 70%-discount until the end of October. Users can find more details on the sale in the LINE DECO app home menu. 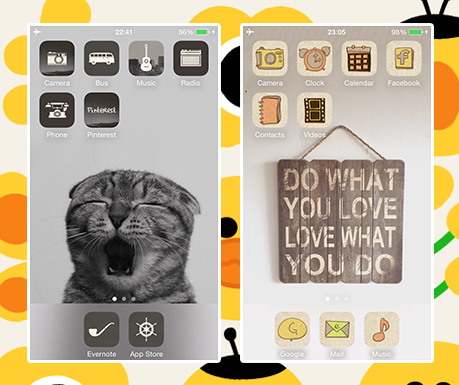 In the future, the corporation plans to release a weather widget, which will expand the range of convenient elements for phone customization. The date of this event is unknown yet, though. The LINE team are also considering involving third-party developers that would expand the list of items offered for downloading.