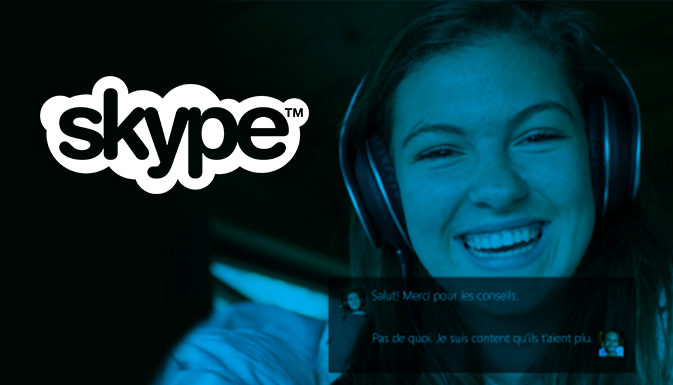 Skype has finally gave its users a reason to rejoice. Now they can enjoy a simultaneous interpreting option when making voice calls.
For over decades Skype has been removing geographic barriers to provide people with audio and video communication. Thanks to the innovative solutions provided by Microsoft Research lab, Skype has now removed one more communication barrier – languages spoken around the world. 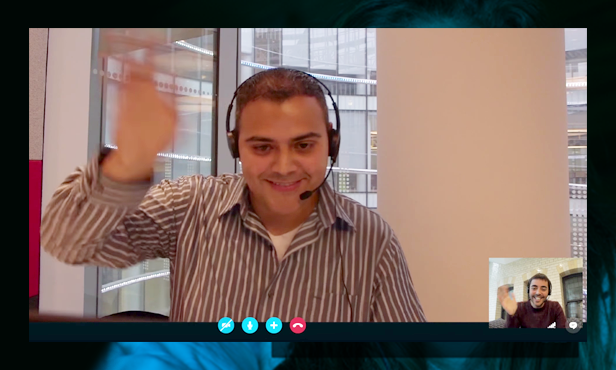 One of the most expected functionalities is now available only for six languages so far: German, English, French, Chinese Mandarin, Italian and Spanish. Now users can speak to each other in their native languages and Skype will be interpreting in real time.
Apart from speech recognition, Skype Translator uses a machine learning technology. This will allow developers to improve the new functionality, so it works better every time it is used.
As for instant messaging, Skype Translator works with over 50 languages.
This new service is available only for Windows 7, Windows 8 and Windows 10 users, who have installed the app. The update will be implemented within a few weeks. Skype translator will have a logo of the globe and a special bar showing the list of supported languages. 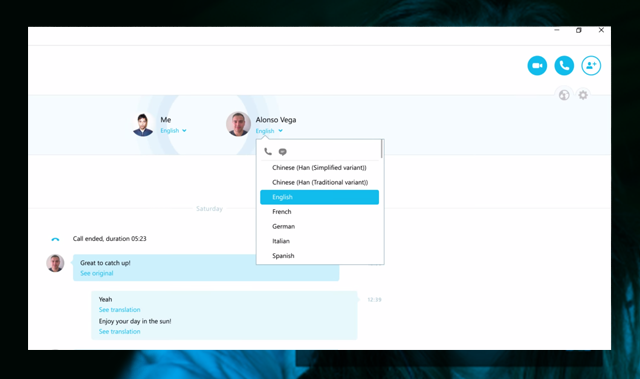 It is not known yet, when this functionality will be released on other platforms.
Let us recall that this option was rolled out for testing in December last year. In May 2015, a preview of Skype Translator came out in Italian, Mandarin Chinese, English and Spanish.
Looks like Skype is succeeding in implementing its goal to let people communicate around the entire world with no obstacles.