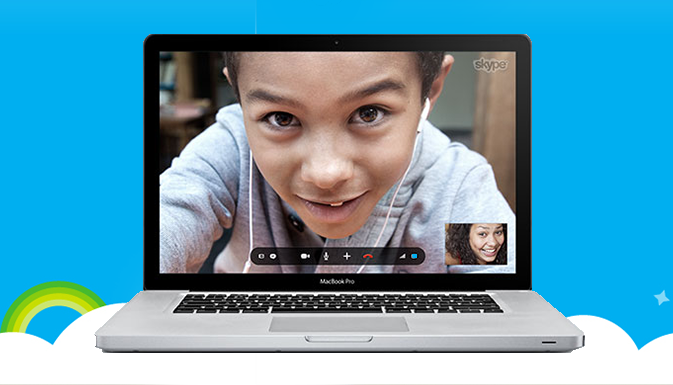 So as to not waste time, Microsoft immediately rolled out the updated version of Skype for Mac. Skype 7.13 wasn’t just adapted to run on Apple’s new operating system. It also got the Split View feature. 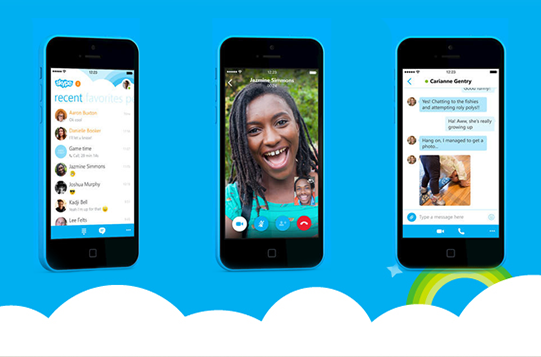 The function’s name is a complete giveaway, but, in any case, we will clarify that it lets users break the screen into two halves and use Skype on one of them and another program on the other without switching between active windows.

Moreover, Split View gives users the freedom to move the dividing line themselves.

It is noteworthy that in addition to the aforementioned, it is now easier to add contacts in Skype 7.13. 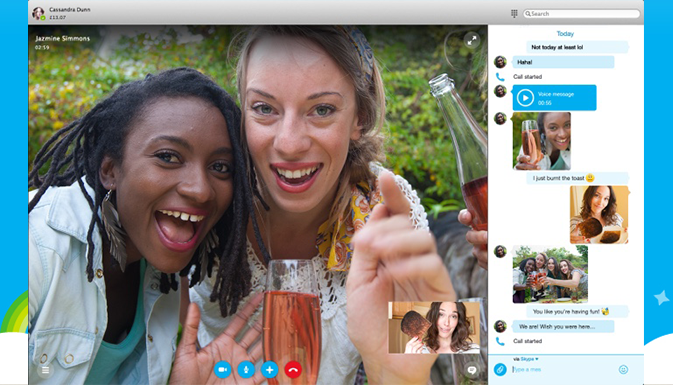 App engineers claim that they also improved the way the app automatically adds friends who are already using Skype. All that’s required is to go to the Contacts menu and select “Add contact”. That is where you can tell the app to automatically import users from your Mac or any other directory.

It is also worth mentioning that the app’s new version will run on OS X Mavericks too. However, only OS X El Captain users will be able to enjoy the benefits of Split View.