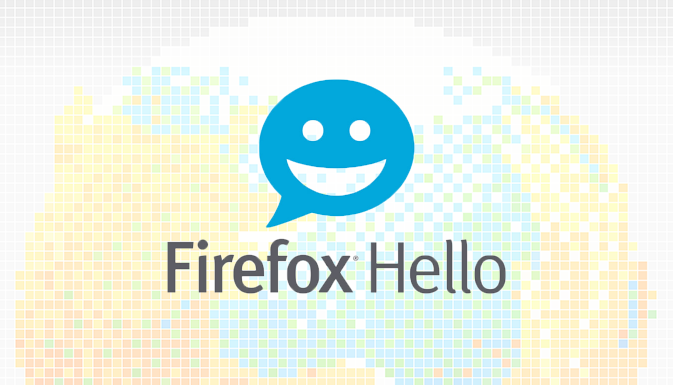 A couple of days ago, Firefox engineers presented an updated version of their product. The update allows users to send text messages.

To refresh your memory, Mozilla used to exclusively offer video and audio calls via the built-in Firefox Hello feature. Now, however, its function set can put up a fight with any full-grown messaging app. 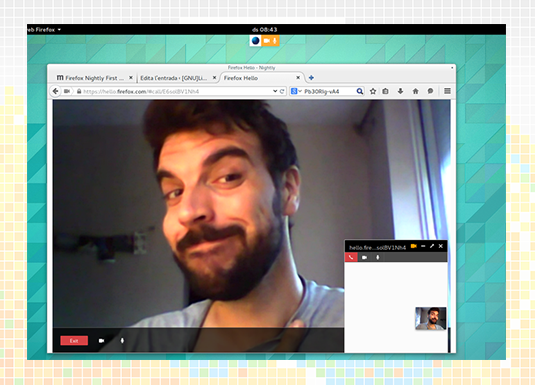 It’s a relief that users do not need to re-register or download any additional software to enjoy this feature. If you want to invite someone to a chat, you just need to send them the chat link. The helper application can automatically sync with your social media or Google account friend list.

Click on the smiley-looking icon in the right corner of the app to start a Hello chat.

Note that the beta version of the app was launched one year ago, but engineers have not yet been able to bring it into full working order. Firefox Hello is currently available on Linux, Windows, Android and Mac OS.

Interestingly enough, both the feature and the browser run on WebRTC open source code. Two other Internet browsers also use the same code: Chrome and Opera. This means that users of the aforementioned apps will be able to communicate with one another, provided that the tool is enabled in Firefox. 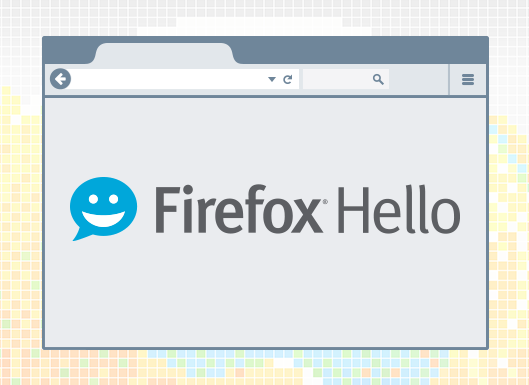 In addition to messaging, app developers have also rolled out the possibility to set profile photos.

Furthermore, Mozilla thinks that this set of functions will be enough to give messaging apps, such as Skype, a run for their money.

According to statistics, Firefox supports 450 million people, which is 12% of the total number of Internet browser users.