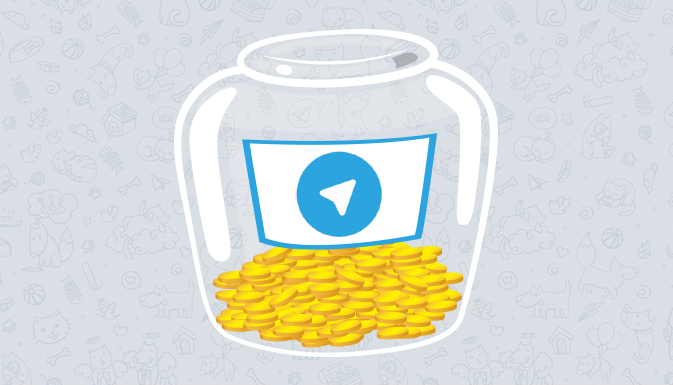 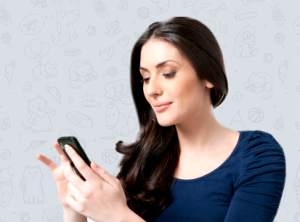 Pavel Durov has probably found a way to make a profit on his brainchild – the Russian Telegram Messenger. Answering the questions of the US media, he told the journalists that the Telegram team is currently busy working on APIs for developers. These APIs will let those developers receive profits from selling services in Telegram conducted by bots.

As we all recall, the messenger team created a platform for making bots back in June 2015. Almost any user can create a software, which will be able to talk to users, imitating of a live chat. Approximately, at the same time, Durov first began telling journalists that he already had a monetization strategy for Telegram. The VK.com creator did not name any specific options then. We can guess that one of the elements of this strategy is collecting commission fees from the sales of services within the messaging app performed by third-party developers. According to the global media, a lot of truly large and world-known businesses got interested. 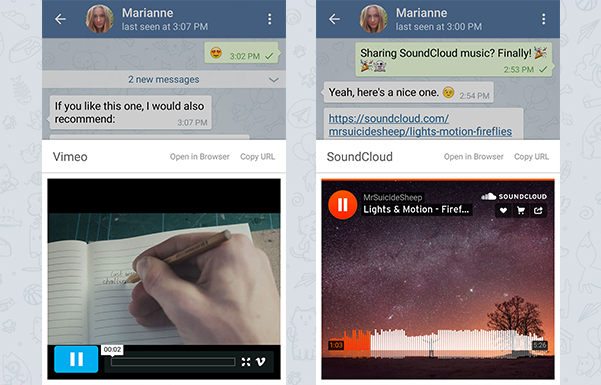 There are also more nuances to do with bots. E.g., Durov told journalists that bots with erotic or pornographic content would be blocked for citizens of the countries where this sort of content was banned. It is not quite clear how this relates to Durov’s statements about free communication that Telegram supposedly provides. On the other hand, the entrepreneur claims that the app will not make any censorship on political motives: regardless of the state that a discussion will be about, the app will not block bots making oppositional comments or showing critical views of the government in power. During the interview, Pavel Durov, speaking about the team behind the messenger app, said that it consisted of fifteen people. This is the core of the project. All other work has been given to third-party contractors.