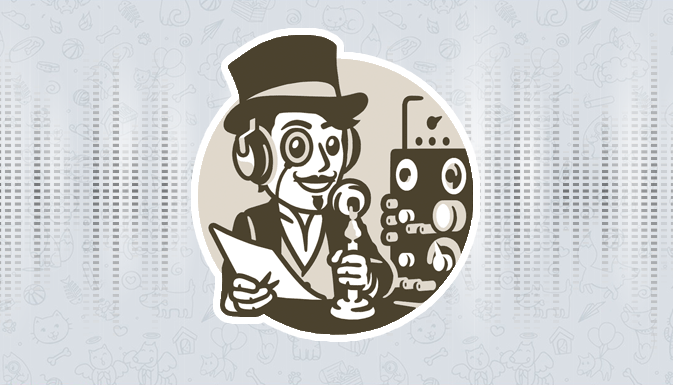 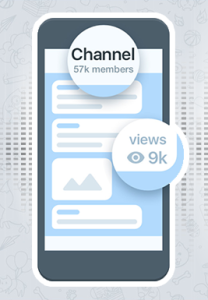 The messaging app with Russian roots, Telegram, has recently introduced updated Android and iOS versions of its product. The introduction of group chats, a.k.a. Channels, is, probably, the highlight of the update. Channels provides users with open, public chats with an unlimited number of subscribers. The chats are typically centered around one event, topic or idea.

Prior to Telegram, Viber was the only communication client to offer such a service to its users. It gave users, who initiated public chats, the opportunity to create groups. Other users were eventually able to subscribe to these groups or join them after getting an invitation from an existing group member. Apparently, Telegram decided to go down the same beaten path: each public chat has its own URL, while each message in each chat has its own hit counter. In addition, conversation histories are effortlessly managed. Having joined a public chat, all prior chat correspondence is revealed to the user.

App engineers claim that Channels was designed to replace the Broadcast option (to recap, it allowed users to send out mass messages). 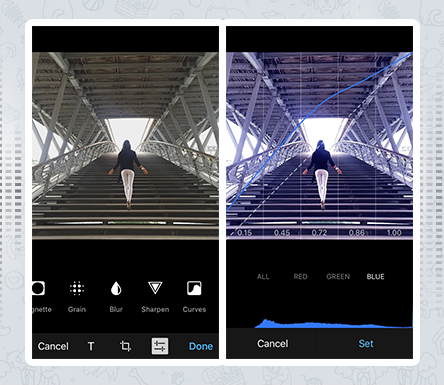 Furthermore, developers tried to make use of the latest capabilities of the ninth release of the iOS mobile operating system. Since developers themselves claim that in the majority of cases new products are initially full of errors, we will not be devoting any more time to the latter for now.  We will go into detail once everything has been fixed.