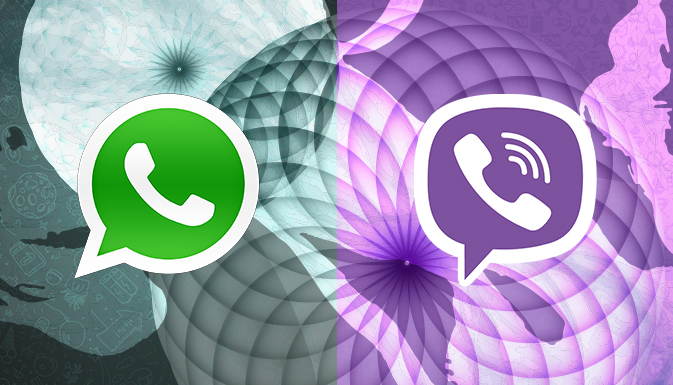 Three months ago Alexander Zharov, the head of Roscomnadzor (Russia’s Federal Service for Supervision of Communications, Information Technology and Mass Media), has suggested developing a Russian national IM app as part of the current import phase-out program. The first to take up this initiative were IT-engineers from the Disprice project team in Novosibirsk. On September 19, they announced a new application for online communications with a cheerful title “Kukoo-AU”. 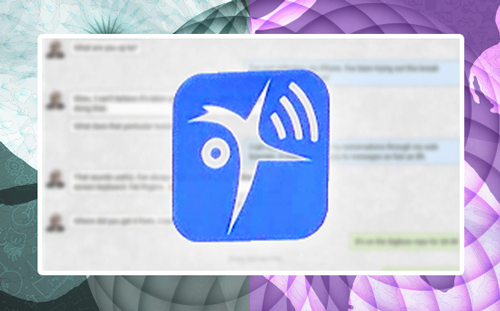 More than a messaging app

According to the development team, what they have created is more than a worthy alternative to the world-known messaging apps. They have presented a unique platform that can integrate with various third-party services. E.g., the app has already got a taxi-calling service. With just a couple of taps, you will get a cab to drive to your apartment block or office and won’t even have to talk to the dispatcher. In the future, the project intends to start cooperating with other services too. It has been reported that one of them will allow the IM app users buy goods online.

On guard for security

If we speak about the security of the aforementioned transactions, the developers assure everyone that it will be as great as that provided by such giants as MasterCard and VISA. The development team has also taken care of data security: Kukoo-AU supports all possible security protocols.
It all sounds great, of course, but the creators did not say a single word about how good the app would be actually for communicating.
It has been reported that an Android version will be released in October this year, whereas iOS users will satisfy their curiosity two months after.
First, the project team will limit the area for using the app by their city of Novosibirsk only. Later they plan to spread it all over the Russian market. 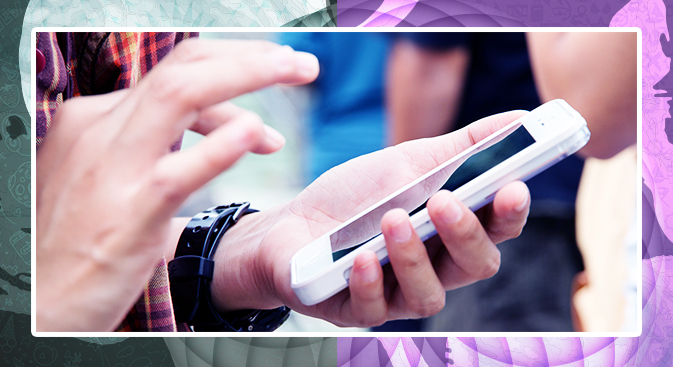 Ambition is the engine of progress

The authors of the project are sincerely convinced that their brainchild will outdo such heavyweights as Viber and WhatsApp.
Time will tell whether the Russian programmers have indeed come up with an alternative to these two messaging apps or it is a mere wheel reinvented in order to collect user data for the government.